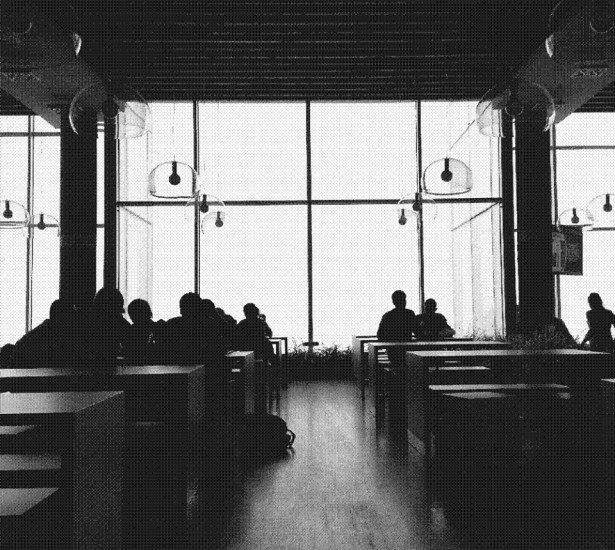 This post is a guest blog post by US writer Drew Cloud from The Student Loan Report.  I was really intrigued to look at the changes to Australia’s tertiary education system through US eyes. I was always shocked that students in the US graduated with so much debt.  But you know what – things are getting pretty expensive in Australia, too.  Read Drew’s article and to find out more about the rising costs of education in Australia.

For years, Australia has been a coveted education destination for international students as well as those who live in the country. Touting top notch universities, an unmatched quality of living, and numerous choices for higher education, the country has been positioned well for students and parents who value the overall education experience. But in recent years, the cost of attending university in Australia has been a cause for concern. A shift away from budgetary assistance and a steadily increasing cost of living have made Australia a less promising location to receive a higher education degree, both for Australians and for those considering attending school abroad.

Budget Cuts Across the Board

In 2014, the Australian government made sweeping proposals related to higher education in Australia, essentially giving universities the ability to set tuition rates and fees. The changes are due in part to a cut to the federal budget, slashing education-related spending by nearly 20%. Universities in Australian are expected to pick up the tab, forcing tuition fee increases ranging from 30 to 60% – a cost that will undoubtedly be passed on the university students and their families. The budget changes were slated to take effect beginning in 2016 and continue a gradual reduction through the year 2020.

Although the cost of higher education in Australia has remained slightly lower than the average cost of tuition, room and board, and books across institutions in the United States, the budget cuts may push Australian education above the global average over time. In the US, the issue of student debt is fairly flagrant; for instance, the debt toll is out of control, surpassing $1.4 trillion. American undergraduate students spend an average of $33,480 for private colleges per year, and $24,930 for public, out-of-state schools annually. In Australia, a Bachelor’s degree costs between AU$15,000 and $33,000 ($11,750 up to $25,800 US) per year. Without restrictions placed on increases to university fees and tuition in the country, Australian students both domestic and international can expect a steep rise in education-related costs over the next few years.

An Increased Cost of Living

In addition to the all but guaranteed rise in the cost of tuition costs for Australian students working toward earning an undergraduate degree, the country has a significantly higher cost of living than other education destinations throughout the world. According to a recent research report published by HSBC Australia, the country is the most expensive to live and attend school for overseas students. The average cost of living for students in an undergraduate degree program at one of Australia’s universities is $18.012, exceeding the average cost of living per year in the US which comes in at $11,651. Although students can borrow to help cover some of the expenses associated with living in Australia, the high cost of living combined with increasing tuition charges leads to a debt-burdened generation of Australian graduates.

What the Future Holds

Prior to the budget cuts set forth by the federal government in Australia, students attending a college or university in the country could rely on government funding to pay for nearly 60% of the cost of earning a degree. Under the current budget, only 40% may be covered moving forward, leaving students in need of financing options to cover the gap. It is estimated that by the year 2026, students attending school in Australia will have to foot a bill of around $50,000 to complete a three-year degree, most of which will need to be paid with the help of student loans.

In Australia, student loans work differently than they do in other developed regions around the world, specifically the United States. Student loans offered through the federal government in Australia are all income-based, meaning students do not have an obligation to repay until they earn a certain level of income each year. The Higher Education Loan Program, most commonly referred to as HELP, calculates each borrower’s monthly repayment obligation based on how much they bring in each year. If a borrower is underemployed, unemployed, or disabled to the point where they cannot work, no payment is due and interest does not accrue as it does on US student loans.

Although the financial burden of attending a college or university in Australia is projected to rise in the coming years, the overall picture for students in Australia still looks bright. There is little that can be done to put a cap on tuition fees and education-related charges assessed by universities without government intervention, and the same can be said about an increasing cost of living. However, the ability for students to borrow for their education without being overly concerned with how they will repay a student loan balance over time makes focusing on earning a degree easier for Australian students.

Are you a student, or do you have a student in your household?  What strategies are you using to contain student loan debt?