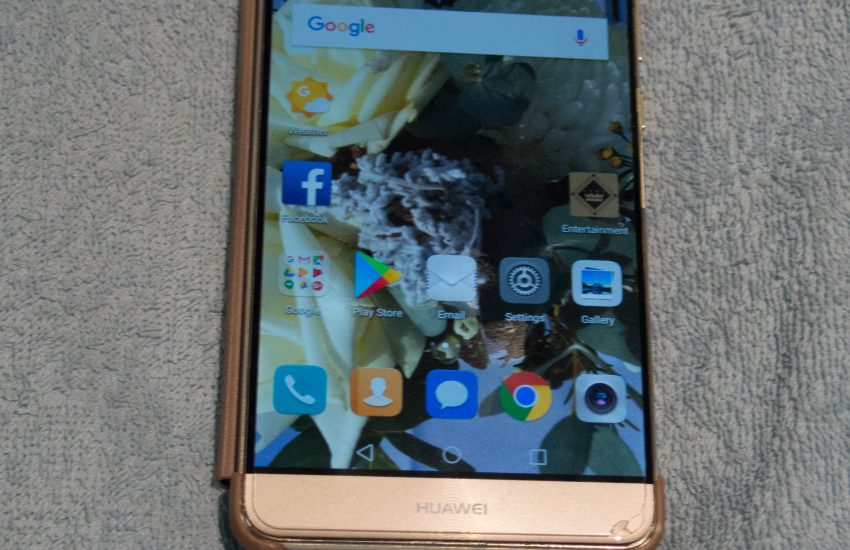 Did you know that you could save hundreds, perhaps thousands, of extra dollars and that you could apply to do that in around five minutes?  Michael Ginsburg from Spending Hacker and I review some of the mobile best plans to help you save hundreds and thousands of dollars this Christmas.

Australia has some of the highest usages of mobile phones in the world.  Deloitte assesses 84% of Australians own a mobile phone, and that number is headed towards 100%.

Australia also has the most competitive prepaid mobile market on the planet.  It’s cutthroat and VERY aggressive which means bad news for telcos but great news for consumers!  But how many of us are still paying way too much of our plan. Are you?

Before we cut to the analysis of the best mobile phone deals, here are a few things to consider:

ALDI Mobile had a 365 mobile plan on sale mid-year. It was incredibly good value and in my area sold out in the first day.  I have used the ALDI Mobile plans for around 18 months and found was a reliable and easy to use service.  Unfortunately they have gotten rid of the $20 plan which means I have to spend at least $25/month to get the data I want, so I am now searching for a better deal. I have, however, recommended it to my boyfriend and his family who live in a rural area with only Telstra reception.  They were previously paying $70 a month with Telstra.  They now save $45 each a month ($540/year) – combined $135/month or $1,620 a year.  That’s a lot of Christmas ham and turkey right there.

Vaya is offering $5 off a month for all 12 month contracts purchased before 15 November (promo code: TAKE5).

TPG is currently offering half price on the first six months for new customers.  There is no lock-in contract.  TPG is building its own network.

Lyca Mobile is offering up to 70% for new national and international SIM card customers for the first month only.  Its Unlimited Plan M includes free international calls to 15 countries.

Amaysim is offering $5 a month off for up to six months for new customers who sign up before 19 November.

Best for amateur Instagrammers (basically, what is best for me)

Ms Frugal Ears note:  I used Vaya back in 2015/16.  I discontinued as my phone was cutting out, and I ‘splurged’ on an ALDI Mobile month to month plan.  I lived in a different house then (which was in the suburbs), and my phone also died due to age.  So it is possible that a) it was a coverage problem b) I won’t have that where I now live or c) the coverage was fine but my phone had issues.

Looking at all the evidence, my ALDI Mobile $25/30 days (note many ‘monthly’ plans are only for 28) is not too bad.  That said, I can take advantage of some special deals and do better.

The next best deal for me is 4GB with TPG, month to month, with a current offer of only $15 a month for up to six months.  This would save me $60 in six months and give me more data.

I am also interested in the Vaya 1.5GB plan ($14/month) and 3GB plan ($22/month) for six months.  This would give me savings of $132 a year and $36 respectively. I probably would only switch from ALDI Mobile for the lower deal, though, and I am a little unsure if I could survive on only 1.5GB.

Your challenge if you choose to accept is to see if you can get a better mobile phone deal on your phone. I thought I had a pretty fabulous deal and I do – but there are always better deals out there.  Make sure you join us on the Frugal Dare to Millionaire Facebook Group to share your savings!