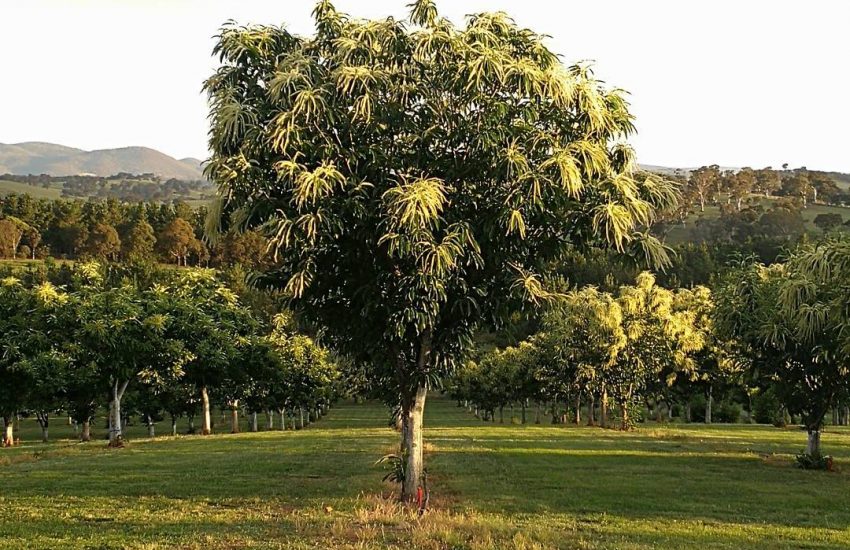 Wow, what a year 2017 was!  So much change for me.  How did the year develop for you? And did you do what many people do, and make financial goals?  If so,  how do you intend to keep them? I would love to hear from you about your journey.

In November I focused on creating big cash savings. But this month, I have gone from the macro to the micro.

The theme for January is ‘every dollar counts’.

I have noticed from talking with people that there is a tendency to think that ‘if only’ I just earned more money, or ‘if only’ I didn’t have that urgent car repair issue, or ‘if only’ I didn’t have to pay such high rent then I could finally begin to save.  And then also there is the thought that such and such is ‘only a few dollars’ so that it doesn’t really matter.  I heard people say this a lot when I lived in Taiwan – the Australian Dollar was high at the time and local living was so cheap compared with Australia.  It was less than 50c to buy a cup of coffee at the 7-Eleven downstairs from my office, and only a few dollars to buy freshly baked bagels for breakfast.   A five-course meal at a five-star hotel cost around AUD$33 (those were the days!).

But my attitude has been, and always will be, that every dollar counts.  Every single dollar.

I was having a discussion with my good friend and blogger Evangeline from Nilbarcodefood about the power of little savings earlier in the year.  She said that it was paramount to get the structural things right, and then the little things didn’t matter so much. In her case, she and her husband own their apartment and so are rent free.  They also cycle a lot rather than drive, and she cooks some amazing meals from scratch.  These major savings enable them to do other things like save, invest and go on holidays.

I agree with her, but I also think the little things matter for several reasons.

This month I have lots of ideas to help you maximise the little things to help make things great.  A key to all of this is good planning.  Wealthy people are organised.   Are you organised?

Today’s challenge is to start getting organised.  What is your financial goal for this year? How much do you want to save between now and this time next year?  Or by the end of the month?  Write it down.  Then think big and increase it to a number that feels scary yet still somehow achievable.  Put it up somewhere prominent, like on the mirror where you brush your teeth or next to your bed.  Look at that number and have faith that, dollar by dollar, you will get to it.  As for me, my goal is $1 million networth by NYE 2018/19, and my apartment paid off in full.