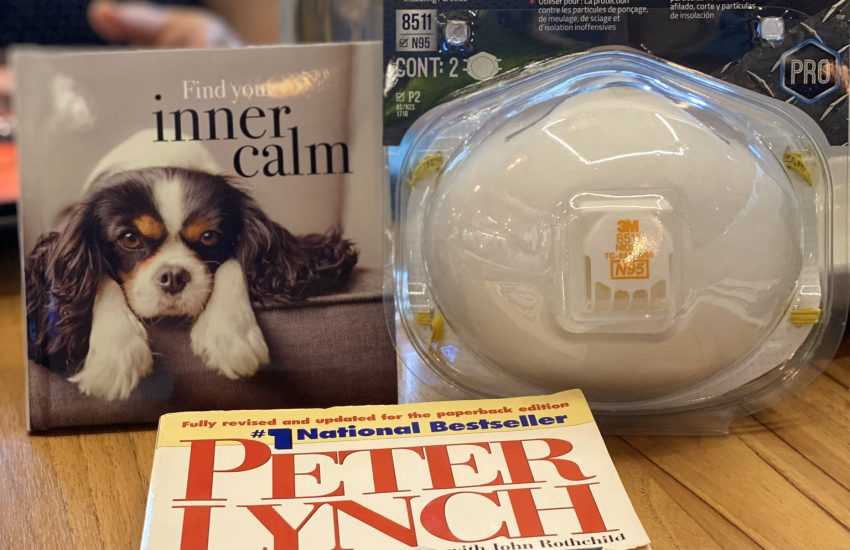 The wind swept some of the smoke haze away, it was *only* 37C, and it felt almost normal. So normal in fact that I ventured out.

But first, I tidied up and did some housework. My Dad had been staying for a while, the boys had been camped out in the living room, there were bits and pieces of Christmas presents and stuff everywhere, and the place was a mess.

I wanted to clean up as part of a general tidy up, but I also wanted to clean up in case I had guests coming. With evacuation centres stood up in Dickson and Queanbeyan, Canberra was poised to expect evacuees from the snowies and the coast. There was even a dedicated Facebook page for people offering accommodation for free.

AirBnB has a specific portal for people offering to host people for free during the NSW bushfire emergency. I also offered it to some friends who are down the coast But so far – no takers. It is a long and arduous trek up from the coast given road closures, and petrol is scarce.

It felt good to get the place looking a bit tidier. But I couldn’t help but ponder, as I pushed the vacuum cleaner around, ‘how come I’ve still got so much stuff, and do we really need this?’ My youngest son cried on Christmas Day because he didn’t like his first present, then cried again when his brother tried to take it a few days later (after he told his brother he could have it). They have so much stuff, they don’t play with the stuff, and so why do we have it? And then I thought of people who have lost everything, even their kid’s toys. Maybe my kids are acting like that towards their presents because they have too much stuff?

At lunch, I ventured out to the Canberra Centre to catch up with a good friend (Erna from @simplycheecky) for lunch. I’ve been solo parenting for a few weeks, and it was fun to venture out for a girl’s luncheon. We had serious things to talk about – she had agreed to be a guinea pig for Money Chat – a one on one money coaching service I plan to provide soon. But mostly it was a fun way to connect.

And I was able to give away stuff. Yeah! A facemask (difficult to get in Canberra at the moment), a little book on Inner Calm, and a classic book on share investing.

But more than giving away stuff, this was about listening and connecting. I think everyone is a bit anxious, and they are manifesting that in different ways.

Afterwards, we walked through the Canberra Centre and I couldn’t help but reflect on how ordinary it seemed. Normal. People shopping during the sales at the mall. Yesterday most of the shops had shut because the heavy smoke haze had been getting into stores. And on Saturday (today as I am writing), catastrophic weather predictions were forecast. It was like being in the eye of the cyclone – normal, business as usual, but not for too much longer.

Preparing for the worst

Throughout the day, Canberra friends have been posting about their bushfire survival strategies. Many people have packed. Friends at the coast are anxious: some are staying at home, some have moved to evacuation centres, and others have relocated to Canberra. Other friends are staying in Canberra or have moved interstate. I live in a concrete, inner city apartment in an area where there is unlikely to be any immediate fire danger. My plan is to stay cool and hydrated indoors, and to ensure my two sons (when with me) are not exposed to the smoke haze. We are listening to regular updates on ABC666 FM and monitoring the Fires Near Me RFS app.

I’m updating my blogpost from Day 2 of this challenge with links to credible charities, organisations and individuals who need help in the bushfires. And there are quite a few useful links about what not to do.

What are you doing in this time of bushfire emergency? How can people best stay safe and help bushfire survivors – both human and animals?