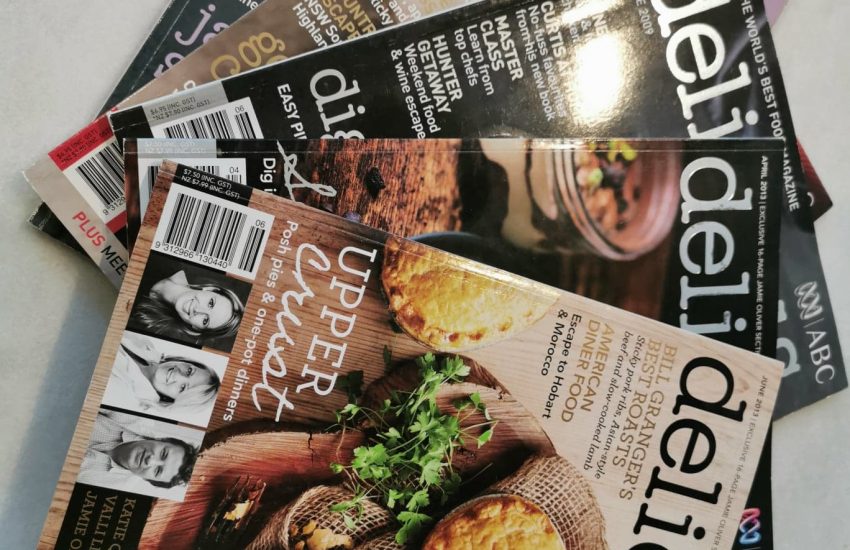 Greetings from A Coruna, Spain!

Navigating a new city in Spanish

I’m in a town called A Coruna, which is on the coast in Northern Spain. It’s a cute seaside town, which is a popular tourist place with locals. There are not, however, many English speaking tourists – or expats. My Neil said that he hasn’t really met any other English speaking people, other than the Australians he works with. And as such, this area isn’t really catered to dealing with English speaking guests. There aren’t English signs, and most restaurants are local tapas bars, cafes or bakeries.

I’ve been self-learning Spanish via the app Duolingo for ten weeks. So I’m totally fluent, right? Well, not even close, but it’s been fun to try to use little bits of Spanish where I can.

It was cold, wet and rainy yesterday. The sun didn’t come up until just before 9am, and when it did, it still felt icy due to a strong wind. The sun came out briefly and I think it got up to around 8 degrees Celcius (although it didn’t feel like it). I’m not complaining after the bushfires, smoke and heatwave in Canberra, and I’m glad to have missed the hail! I eventually ventured out just before midday. My first task was to find a cafe that one of Neil’s friends had suggested. I found it and then successfully ordered hot chocolate and churros -in Spanish – and then proceeded to make good use of their WiFi to do some blogging.

Yeah! The churros and hot chocolate was delicious, a bargain at only 2.35 Euros. I’m sure I can survive on a diet of thick hot chocolate and churros. I plan to become a regular.

Next step was finding a pharmacy to get cough mixture for Neil, who is unwell. With the aid of Google Translate (and a pharmacist who spoke some English, and told me how sad she was about the animals harmed in the Australian bushfires), I managed to buy what he needed. Then I found the supermarket and even managed to get the butcher to cut some steak for me. (I pointed and said ‘meat’ in Spanish. Turned out his English was also excellent but at least I tried.)

I’m feeling like I could adjust to living here. It’s such a cute old town, and the people are friendly and I can buy food in a supermarket. If we ever decided to spend part of the year living in a cheaper location, this could be it.

But in terms of my giving away project, it’s a challenge. I have no idea how to give things away to the people who live here. I don’t speak their language (yet), I don’t really understand their culture, I don’t know anyone other than Neil and his Aussie work friends and I have no idea where to start. One of Neil’s Aussie friends (Chris) pointed out what looks to be a second-hand shop (but I have no idea if it accepts donations for charity or if it’s just about cool retro), and I have no idea what type of NGOs are active here.

I tried to research expat groups, but to no avail. I couldn’t find any current information and there didn’t seem to be any obvious Facebook groups. And I also tried to research op shops, charities etc but again, I didn’t come up with anything. Nada.

This got me thinking about the challenges of giving – and even helping – overseas communities. How can you give in a meaningful and helpful way when you don’t understand what a community wants and needs? This is a problem not just for my #joyfulgiving366 project, but more broadly an issue for well-meaning overseas development assistance. How can anyone know if they are giving the right things without being connected to the local community? How can you give in a useful way rather than just dumping unwanted stuff? This is not an excuse to avoid giving, just it really dawned on me today that it takes time to build meaningful connections and to understand how things work. One day here and a bit of app-learnt Spanish does not make me an expert.

Update on some joyfulgiving366 items

My mother-in-law sent me some cute photos that I want to share. Last week, I had lunch with her and my father-in-law, and gifted some toys and an IKEA indoor play tent for her to use with her great-grandkids.

This was just clutter taking up room in the spare bedroom, which we also use for AirBnB. My boys used to love playing with this, but they are getting too big for it now. I’m so glad that it now brings joy to these two:)

And they had lots of fun with the Lola and Charlie giant puzzle.

Back home, and Neil invited two of his Australian colleagues over to dinner. They’ve arrived only a few weeks ago, and while they’ve enjoyed exploring the restaurant scene, were really happy to enjoy a home-cooked meal. I, in tern, enjoyed meeting Neil’s friends.

I packed several Delicious magazines from Australia. I had been gifted them through the Buy Nothing Project a few years ago, and I realised that (being so busy with writing, getting married, work and being a wife and mum) that I hadn’t read them. I remember that back when I lived in Taiwan that I really craved Australian food, and regretted not having packed recipe books. A work colleague had a subscription to Delicious magazine, and it got passed around the office. It was so popular! A local Australian themed cafe used to welcome old copies of Australian cooking and lifestyle magazines as well.

I offered the magazines to Neil’s friend, Chris. He took one gladly. So at least I gave one thing away today.

Have you ever lived somewhere overseas where English isn’t widely spoken? Were there foods or things that you missed from home? Were you able to make local friends?