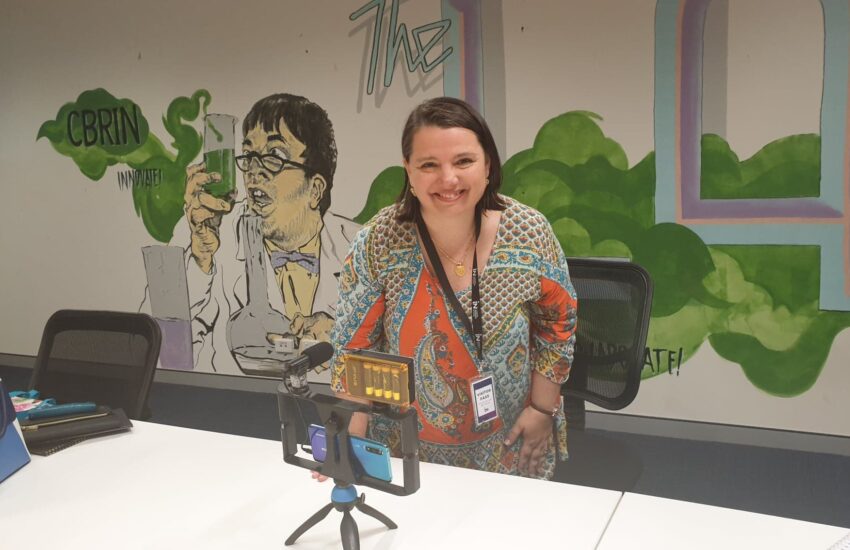 Two years ago, on Halloween, I quit work. And it’s become almost an annual tradition to blog about it. And this year, I’m able to share that I quit work – again.

Yep. In a You-Only-Live Once (YOLO) Financial Independence Retire Early move, I left a stable and on the surface glamorous Commonwealth public service career after 20 years. I resigned. I could have taken a leave of absence, but no I totally resigned.

And then, earlier this year, I was back. You might wonder why I would do that, but basically, I was approached by a former colleague (who I held in high regard) to work on a 12-week contract. After that finished, I sought another contract in a related area.

When I was first asked to return, I felt conflicted. When I left two years ago, I had been working in a toxic section. The experience had left me wracked with anxiety about my professional competency, although oddly I didn’t feel such qualms about my writing or podcasting. While I always felt that leaving was the right decision, I wondered if I could have handled the situation better. Perhaps I could have found ways not to let it stress me out so much, or to be more professional? And what if I returned to work and the anxiety came back? Was I emotionally ready?

I also had worried for a long time about whether leaving, under those circumstances, meant that I had a black mark against my name. I knew I had done nothing wrong and that I valued teamwork. But I also felt it was likely the other person would have said some not so nice things. Basically, I worried that I might not have a good trail of referees to rely on should I need it.

Going back to work

Being back again was interesting, and I have a few observations from my experience.

Being part of the Great Resignation

When I left, my boss said that his ambition was to have more full-time staff who would be happy working in the office. At that time, my team had two remote workers, one part-time worker (me) and I worked from home during lockdown as my kids were not able to go to school. I didn’t mean to be part of a bigger trend of resigning in search of meaning (something I started back in 2019), but I guess that’s what happened.

Interestingly, my former division is having a hard time finding staff. I’m not surprised, as I could have told my former boss that we are in the midst of a massive candidate shortage, an issue I discussed on the podcast recently with recruitment specialist Roxanne Calder.

It’s never been a better time for people who are job hunting – especially in professional roles. But that said, job-hopping just to get a bit of extra money will hurt your career in the long run. Someone pointed out on Facebook that it might not matter if you are on a Financial Independence Retire Early journey and just want to retire as soon as possible. Maybe. But you never know when you might choose to go back into the workforce. I believe it’s best not to burn your bridges if you don’t have to, and far better to leave with a good CV intact.

A key takeaway for me from my chat with Roxanne is how important attitude is. Having a good attitude is everything, and recruitment specialists and employers respond well to positive, can-do people. This counts much more than more formal qualifications. In an era of rapidly changing technology, I also believe it’s no longer enough to rely on a degree you may have been awarded decades ago.

As for me, I realised my attitude towards my public service work wasn’t where I wanted it to be. I was always a conscientious employee, and I always prided myself on being helpful, organised and efficient. Others told me I was positive and upbeat, even as I was transitioning out. But I found myself becoming jaded and a tad cynical about my work, and this wasn’t consistent with the person I wanted to be.

How I’ve been celebrating

The day I finished, we packed up the car and headed to the South Coast to visit friends for three days. My final day coincided with some COVID restrictions lifting, and so it seemed fitting.

In the week since finishing, I’ve had to take time away from my writing to take a child to get a COVID jab, picked up school uniforms for high school next year, taken another child to get a COVID test (bad hayfever season in Canberra but you can never be sure), taken my husband to get root canal work (and got a post lockdown haircut while waiting for him), and looked after sick kids at home for a few days. While I’m not earning money while doing any of these things, I loved not having to ‘ask’ for leave or to wait for it to be granted.

And that’s just it. I feel sometimes that modern work has become a religion. It’s not 8.30am to 5.00pm. The hours are much longer and anything that infringes on your private life is frowned upon. And after hours, you still need to be ‘at work’ in some form. What I was working on was frequently in the news, and there was a What’s App group with links to news articles pinging back and forth, often waking me up of a morning. And then more pinging recommending people stop to watch things on the news (or listen to podcasts).

There was a time when I loved all of that. And part of me loved the buzz of it while I was there. But I’ve reconnected with my why and want to do it full-time. The hype around work seemed just to be a distraction.

I’m working on a few things: