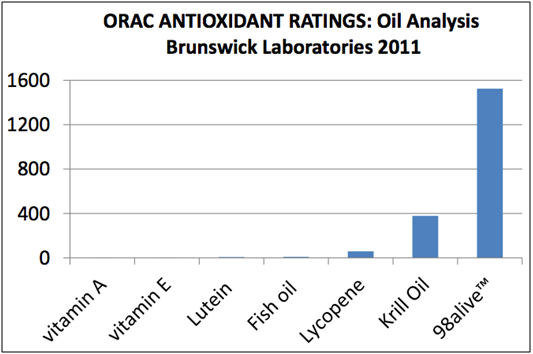 I have just gotten over a cold.  A long, lingering cold with a cough that kept me up in the night. I would be up several times vomiting mucus.  And when I did get to sleep, it was a light sleep disrupted by coughing fits.  My kids were sick as well, so I often woke up in the night to the sound of them coughing, and had to get up to make sure they were okay. It was a rough month.

I don’t want in any way to suggest that ebola is not serious. There have been over 9000 cases of ebola. The UN has set up its first mission in response to a public health crisis the Global Mission for Ebola Emergency Response.  The UN Security Council has issued a statement.  And the United Nations has warned that the world has only 60 days to get the virus under control; or else face an unprecedented situation for which there is no plan.  The nightly news is dominated by ebola.  The situation is grave.

So comparatively my troubles don’t seem like much.  But while I was genuinely thankful that I only had a cold and not ebola, I felt myself dragged down into a vortex of lethargy. I just felt grey.  Lifeless.  Trying not to take time off work but ending up taking more than I felt was acceptable.  Trying to socialise but not having any energy to make small talk.  Trying to be a good mother to my two boys even though playing with them at the playground wore me out.  Trying not to lose my temper with them when they were naughty.

Then one day, when I was feeling as low as I could possibly go, I received a care package from my sister.  “This will help,” she said.  She had sent me some divine organic lavender water and day cream from Jasmin organics.  But the most significant present in the care package was a box of pills: 98alive™ Immune System Strengthener.

I was intrigued about the immune strengthener, and also deeply thankful.  I was in a bad situation, and needed a life raft.  What attracted me to it was that it was a high potency antioxidant.  When I lived in Taiwan, I used to regularly take a Japanese-produced antioxidant, a type of lutein, called ‘Naturally Plus’.  I credit having a healthy baby at nearly 40 years of age with this antioxidant.  But being expensive and not available to buy in Australia, I had gotten slack about taking it.

But it turns out that 98alive™ has much, much higher levels of antioxidants than lutein.  98alive™ is made from the Australian tea tree leaf (Melaleuca Alternifolia), and independent science has shown Melaleuca Alternifolia has remarkable therapeutic properties. It is particularly powerful as an immune booster, which may help the body’s own systems fight influenza, dengue fever, certain types of cancer and even HIV.

I didn’t feel any noticeable affects from taking 98alive™ for the first two weeks.  It’s not like scoffing down a liter of coca cola or red bull.  I didn’t feel pumped up, more positive, have more energy, or in fact feel any different.  But slowly I noticed that my cold got better, and now I feel much healthier, happier and positive about my future.  And even though my kids have been sick (I had three phonecalls from Big A’s childcare centre last week for fever and then conjunctivitis), I have been fine.  Actually, I had a rotten sore throat on Saturday night.  “Oh no, the cold is coming back,” I worried.  But after taking a few extra immune boosting tablets, the sensation went away within a day.

My sister and her husband have been taking 98alive™ for a year.  My sister is a true believer of the product.  She said she has only had one day off work sick with a cold or flu all year.  She also had a cold last week, but it was gone in three days.  Her husband, who used to get a bad case of cold/flu each year, only had one cold this year and it also lasted only three days.

98alive™ works out at costing around $1 a day, which is a bargain when you consider money saved from doctors bills, cold and cough medicine and time off work.  (In July we spent more on doctor visits and pharmaceuticals than food.) It is available online and also through a direct marketing plan.  If you are interested in being a distributor, please leave me a message on this site or contact me on taiwanxifu[at]gmail[dot]com to discuss.  I look forward to hearing from you.