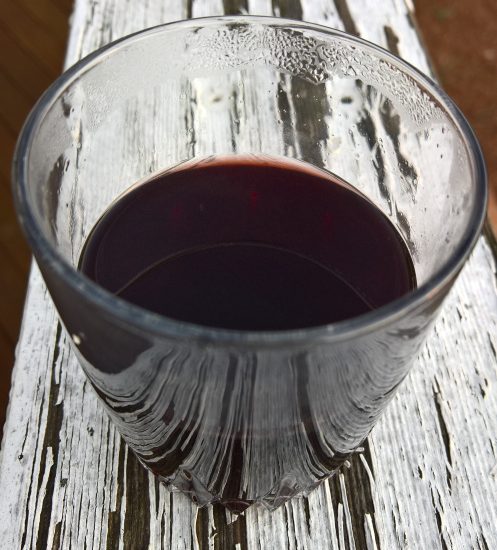 Canberra. June long weekend.  Cold.  Traditionally it was a weekend of firecrackers. Now these are legal no more, but it is also the time when days are almost at their shortest, there is excitement about possible snow on the slopes, and enthusiasm for toasting marshmallows over an open flame.  A cool Canberra party is one involving a bonfire (or its more trendier version, a fire pit).  Even cooler is to go away in search of winter wonderland. 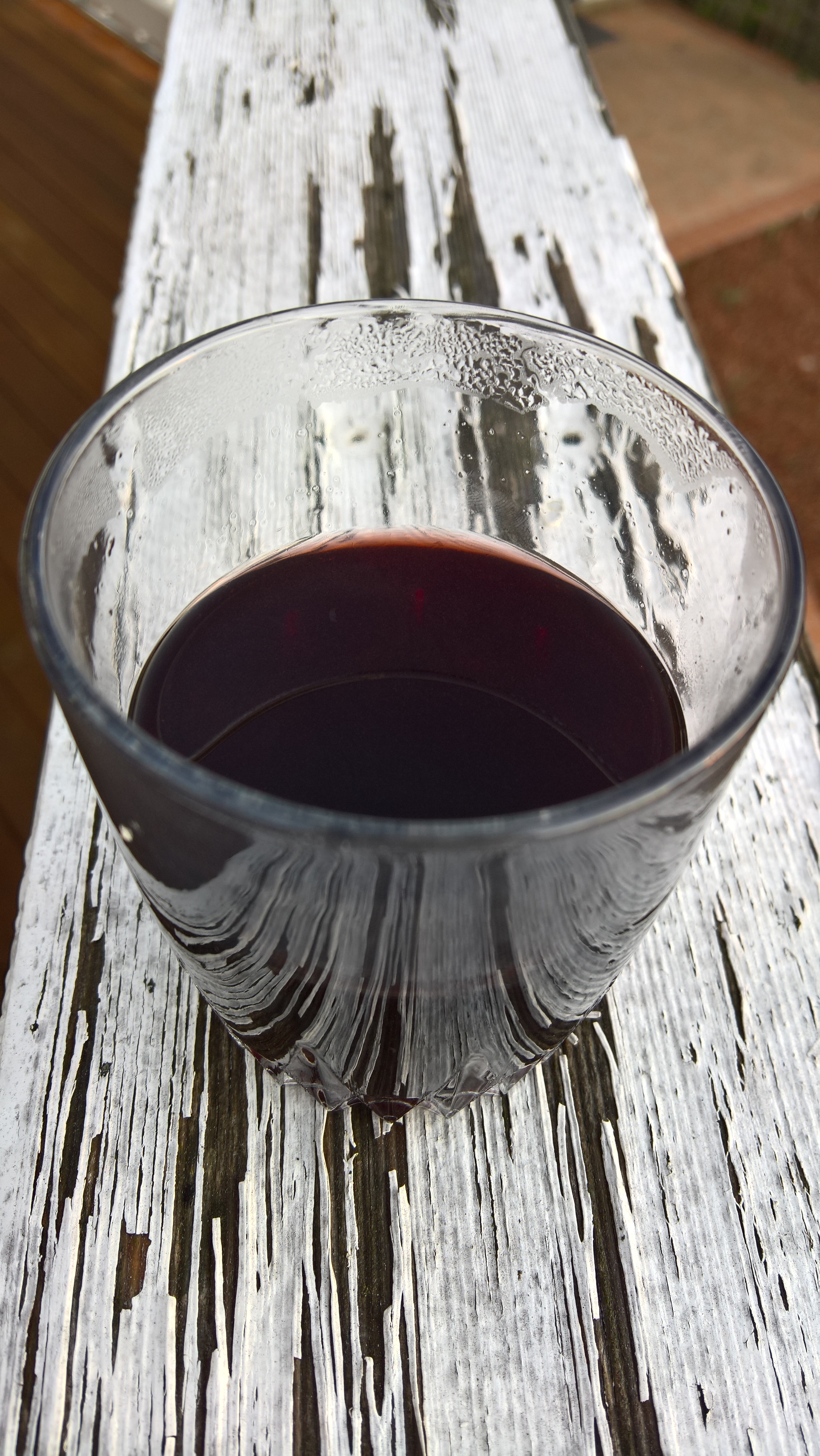 On cold, windy weekends when heavy clouds are thick with the scent of snow, I like to hang indoors cultivating the German ‘Gemütlich’ feel.  There is no direct translation of this, but it loosely means ‘cosy’.  I like to manifest it by playing card games and board games, sipping a mug or two (or three) of hot glühwein, listening to some good music and baking and eating good food.

Ahhh, glühwein.  A favourite apres ski drink, which reminds me of my time on high school student exchange in Germany.  I was only 17 at the time, and was somewhat shocked when my homestay mother heated up a generous cup of glühwein for me in the microwave to help cure my cold.  Wine?  For a cold?  I can still remember the beautiful, Germanic bottle with a golden angel on it.  The wine itself was warm and embracing and just heavenly. It did not cure my cold, but I certainly felt better after drinking it.

Later I learnt to spot glühwein at a Christkindlmarkt (Christmas market).  It was so warming to cradle a cup in my cold hands while perusing the local handicrafts.  Every time I sip a mug of glühwein I am transported back to the wonderment I felt, as a 17 year old who had never previously left Australia, at this quaint almost fairytale world of storybook houses and cobbled streets.

Glühwein is frugal to make because the sugar and spices transform cheap wine into something special.  Actually, it was apparently originally conceived to prevent a batch of spoiled wine from being thrown out. I used cask red wine from ALDI – use whatever you like (preferably not top the range), and vary the spices according to what you like.

The secret to my method is to heat it all in a slow cooker rather than on a saucepan.  This ensures that the glühwein does not come to a boil; boil it and you will lose the alcohol.  Having it stewing in a slow cooker all afternoon also helps fill your home with a warm, spicy fragrance.

Cost: Based on ALDI (except spices from Middle Eastern stores) 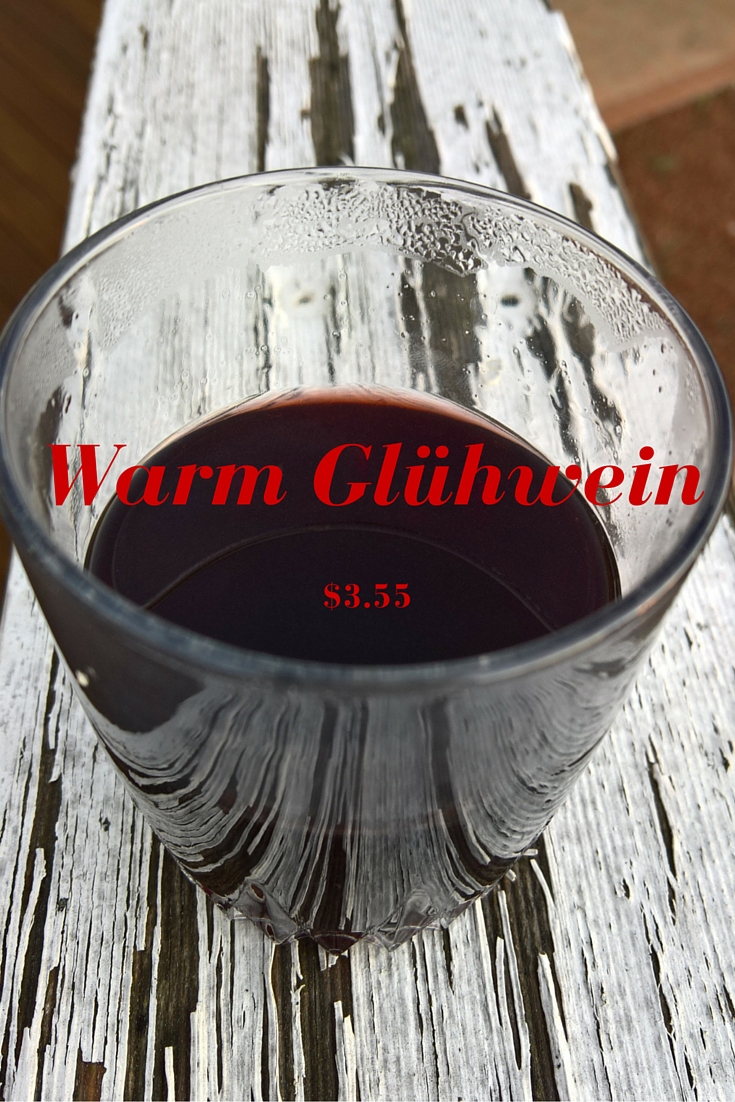