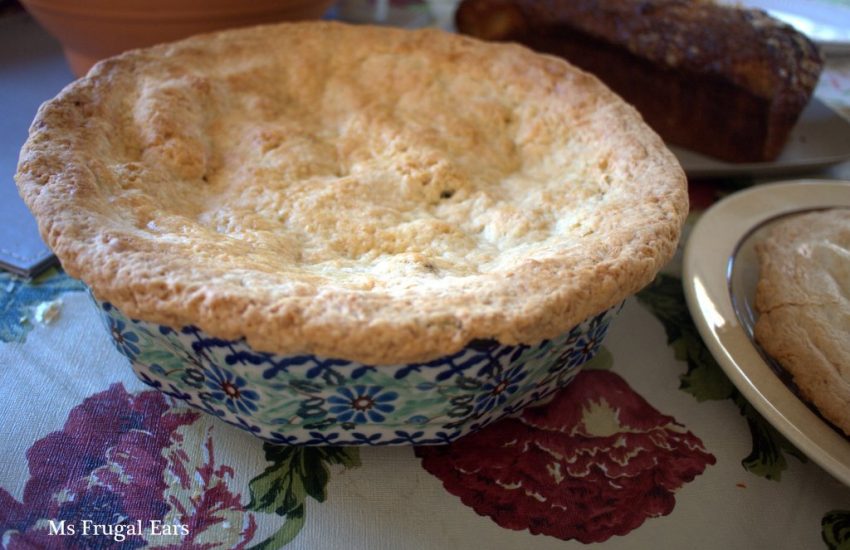 Last year on the winter solstice my boys and I headed out to the country, to a town at the edge of the beautiful Southern highlands, for lunch with friends of a friend.  It was one of those gentle sunny winter days, with the mist hanging low around Lake George and some remaining golden Autumn leaves waving in the wind.  Wanting to bake something to take, I made apple pie using my Nana’s recipe. 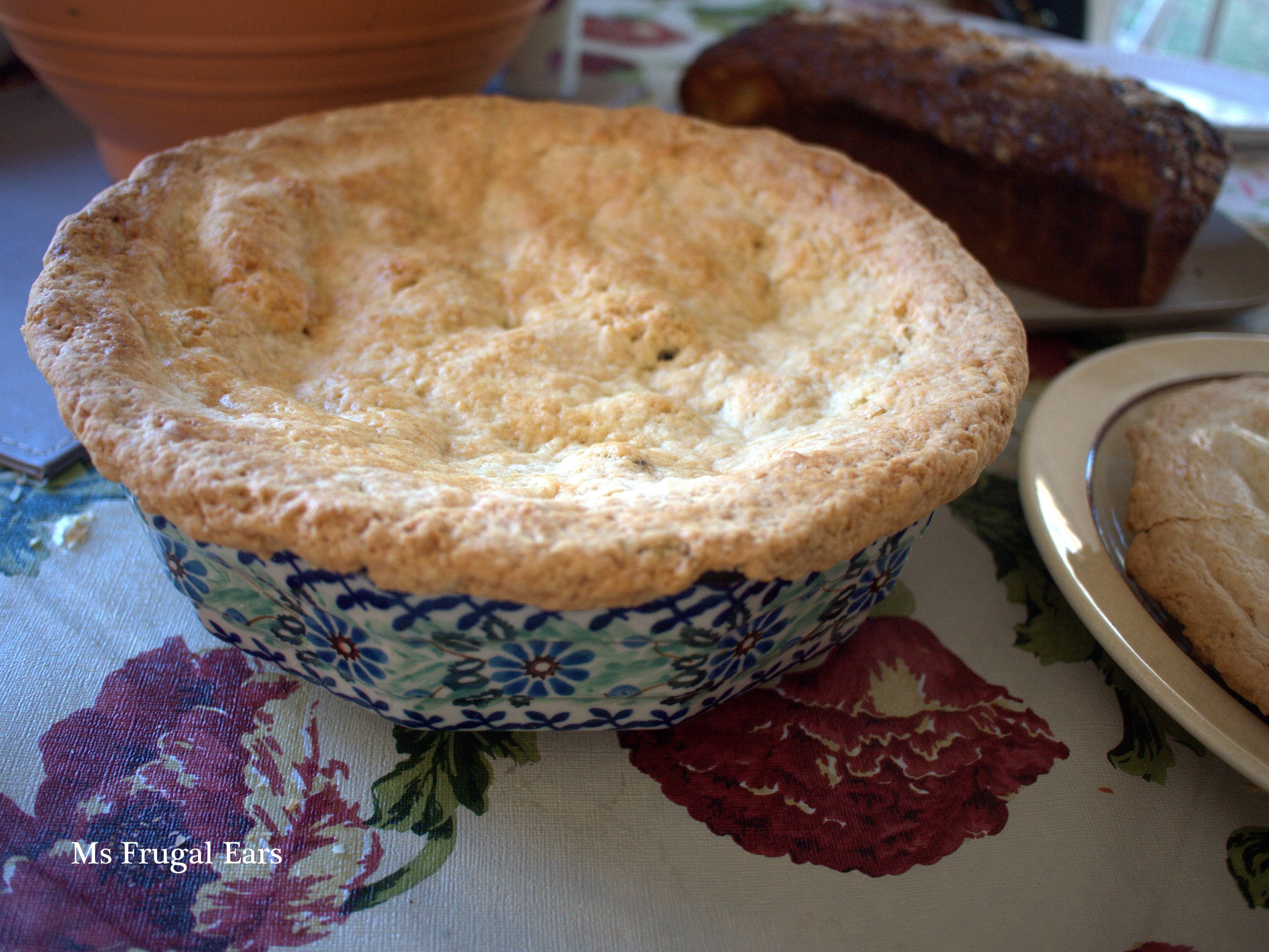 I hadn’t made this recipe for several years.  I’m not sure why not, and regret not having made it for so long.  Apples are plentiful in Canberra in late Autumn and winter.  I used Batlow granny smith apples, but I could have just as easily gone somewhere more local or even handpicked the apples. I really love the tartness of granny smith apples, and the contrast they bring in baking. 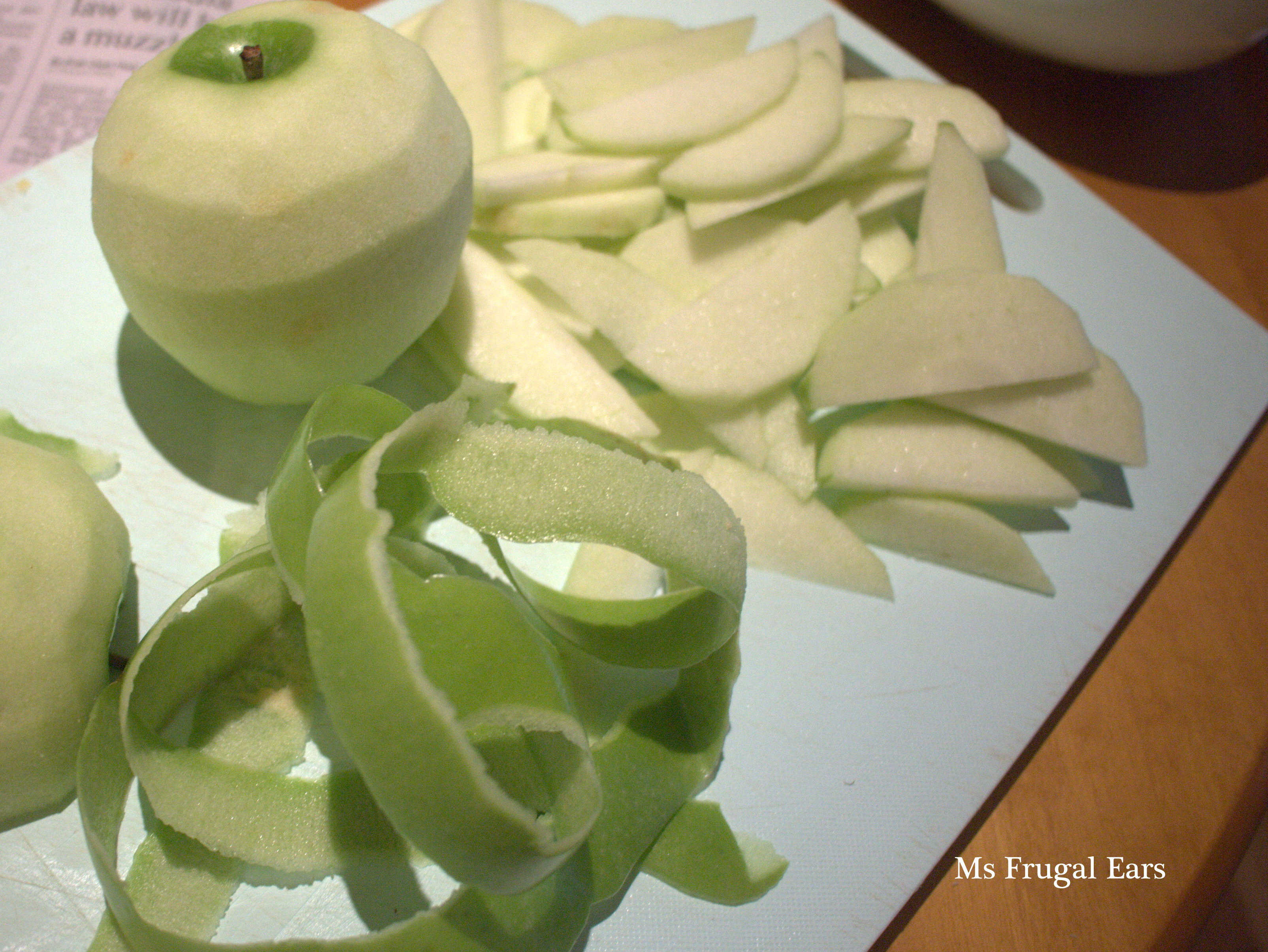 Making this recipe reminded me of reading Finding Betty Crocker: the Secret Life of America’s First Lady of Food.  I saw the book on a stand in my local library, and was attracted by the cute retro cover.  I didn’t expect it to be such a fascinating read.

Who was Betty Crocker?  Well, I won’t spoil the book – you will have to read to find out (if you don’t know already).  What really interested me was the way that General Mills flour company modified its marketing and messaging over the years depending on how historical events shaped social history.  For example, during the Great Depression era they gave radio advice to men on how to bake: women often became the sole breadwinner with their husbands home learning to keep house.  Then, during the 1950s women were encouraged to be homemakers after the war.  And to bake as a way of becoming content housewives in their post-war suburbtopia.  “My husband likes chocolate cake; my neighbour bakes a much better chocolate cake than I do,” worried one housewife, scared her husband would jump the fence and have an affair with the domestic goddess next door.

There is a whole section in the Betty Crocker book about apple pie. I assumed it had always been an American homemade staple.  This is true to a point.  But Betty Crocker heavily promoted it during World War II.  The US was hit with a shortage of sugar imports as a result of Japan’s occupation of the Philippines, and also due to reduced naval cargo generally.  Sugar became a luxury, and was the first item to be rationed in the United States.  Recipes like apple pie used much less sugar than conventional cakes, so it became a popular choice.   It became so iconic of the era that American soldiers would often tell journalists they enlisted to fight ‘for mom and apple pie’.

I am sure there are many different apple pie recipes, but I like my Nana’s version the best.  It uses a ‘cakie pastry’ that is lighter and flakier than a traditional shortcrust pastry.  It is a bit hard to cover an apple pie in one piece but worth persevering (and it puffs up a bit when cooked, so is very forgiving).  Try it and you will see how special it is.

Cost (based on ALDI other than the apples)