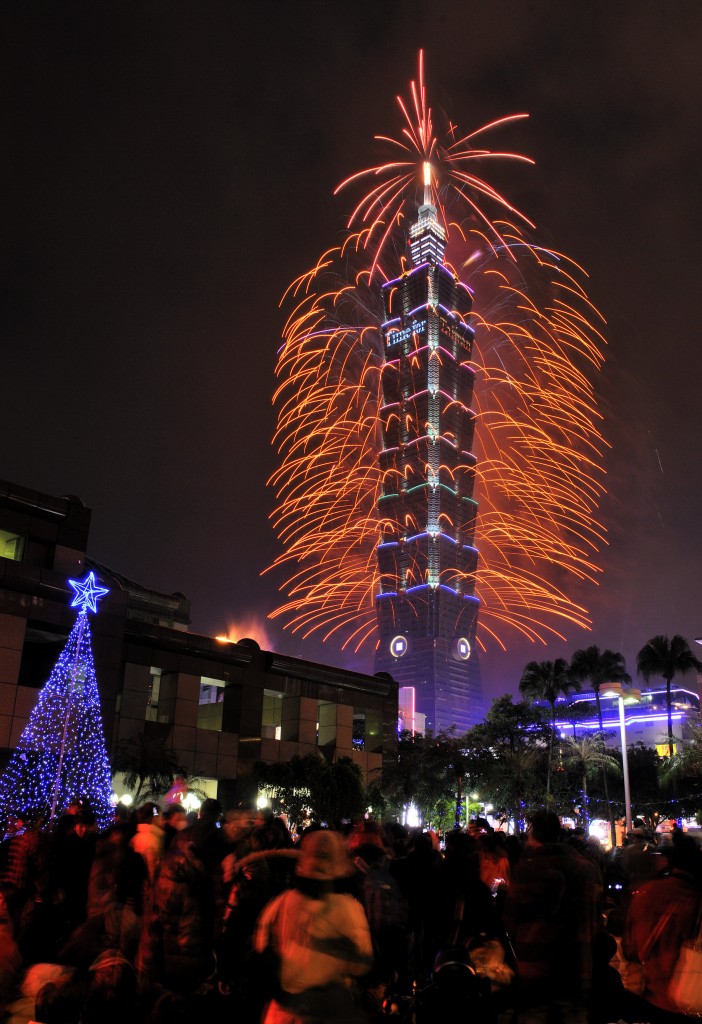 Every day, in every way, things are getting better and better. I have a good feel about 2017.  So bring it on.

It is around the time of year when people post about how ghastly the year was that had just gone.  And truly, a lot of bad things have happened in the world from terrorist attacks to the loss of loved ones, to work problems and financial issues.

I can’t say that 2016 was all fun and games, but I have a LOT to be proud about.  I set out on 1 January with an ambitious (and I mean VERY ambitious – even my life coach Nicole Leddicoate agrees I ought to temper and focus a bit), list of goals.  I was happy to have been able to cross of half of them, including several that seemed impossible.

Thank you everyone for reading my posts in 2016, and I look forward to sharing more in 2017.  Here’s to a great year!