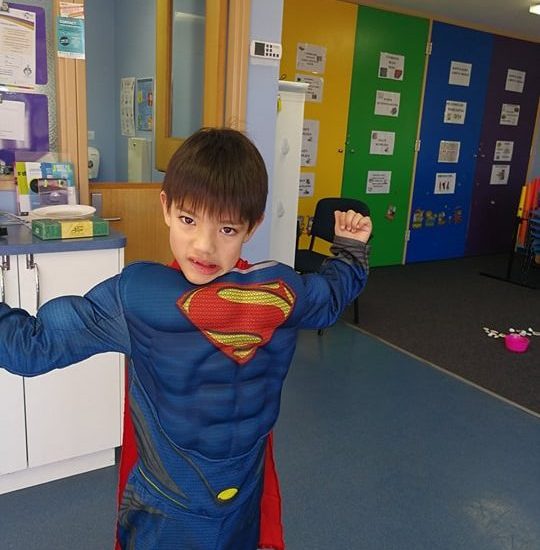 A few people have asked me recently about why I blog about money matters.  What’s with the ears? And why is writing about money such a big deal? I mean, after 26 years of continual economic growth surely things in Australia are just okey dokey, aren’t they?  Who wants to be on a budget when you can live for today and enjoy your lifestyle? You only live once.

So here for the first time is the backstory about Ms Frugal Ears.

Nearly three years ago I separated from my husband after I obtained an interim Domestic Violence Order from the ACT Magistrates Court.  My lawyer said it was the second worst case of domestic violence she had seen and that reading my affidavit was harrowing.

Like a frog in boiling water, I had become used to things and I guess I didn’t really think it was that bad. I mean, everyone has problems in relationships, right?  And having kids can be stressful.  Actually I have blocked out a lot. I am more focused on the present and enjoying the gift of life.

The one thing that got me through was a belief that somehow, financially, I could do it. I had a decent job, and I was good at living frugally.  Sure I had huge financial pressures – childcare for two boys, ten mortgages to pay, legal costs, specialist appointments for a son with a disability – but I knew that I was financially resilient and could find ways to scrimp and save. I knew that I could make do with cheap meals.  That year my kids had regifted presents for Christmas, but they also had a lot of love and cuddles.

To me, financial health means knowing that I can provide for my boys no matter what, and knowing that I don’t have to rely on a man to do so. I am dating again, and while I have met some lovely people, I am not prepared to settle for second best. My kids and I are worth more than that.

This is not the case for many people, women especially, who are not economically empowered and stay in relationships that are not healthy because they are not financially healthy.  I came from a comfortable middle-class background, attended a private school and lived in a large house.  Yet the ripples of family violence were still there.  My grandfather had a terrible temper. He would go to the pub, and in the days of the 6 o’clock swill, would binge drink and come home looking for an argument. It’s not really spoken about, but I know enough to know it wasn’t good.  My mum said she used to beg my Nana to take the three girls and leave. “But where would we go,” my Nana would say. In those days there were limited options for women without jobs or money. I would like to think it is getting better but it is still not great. I suspect my mother’s drive to become a successful businesswoman was also driven by a strong desire to escape from the limited options of her childhood.

Since leaving my marriage I have felt terribly judged by my decision to keep working.  The implication is that I *should* be home with my kids, focusing on them instead of my ambitions (how dare women have ambitions!).  To these people, my answer is – stop judging women and assuming that women should take the back seat in life.  In my experience, financial resilience and empowerment is one of the best and safest paths to ensure that women (in particular) and their families get out of violence.  Being financially healthy is also a key factor that stops women going back once they are out.  Further, having a stable job is vital for building up a women’s tattered self-esteem if she has been through an abusive relationship.

As to the ears thing, my former Mother-in-Law used to tell me that I had frugal ears.  This was not a compliment.  But in rebuilding my finances after separation I decided to lean into this and recognise it as a strength. My purpose in writing about personal finance is to encourage people to believe in their own self-worth and to demand nothing less than abundance.  Here’s to good financial health.

This blog post was written as part of #FinHealthMatters day, which occurs in the US on 27 June.