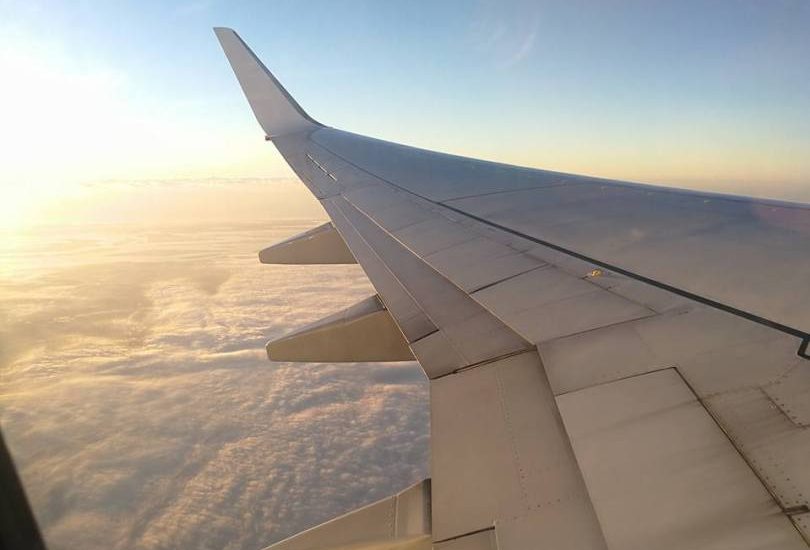 What a week it has been!  It has been quite a roller coaster ride.  But the key thing for me this week has been learning to lean into life and take risks and embark on challenges.  The rewards can be phenomenal.  And I have a challenge for YOU, so please read to the end and come with me on this journey.

This time last week I was sitting at Rydges Southbank in Brisbane at the Problogger
Mastermind event. Problogger.  For those who don’t know, Problogger is the premier event for bloggers who wish to monetise their blogs. I don’t monetise my blog a lot, and for some reason the thought of doing so scares me.  But according to James Schramko from Superfast Business,Superfast Business, you can indeed sell a product and remain friends with your customers.  The key here I believe is to remain in integrity and respect the relationship with your readers.  Dear readers, I very much respect you and value you and will continue to do so even as you buy my product and services (which I promise will help you solve the money problems in your life).

I flew back on Monday morning after being at the airport super early to encounter all the enhanced security measures after yet ANOTHER terrorist plot was foiled.  My plane flew off just as dawn was breaking. I was lucky to have even gotten off the ground because minutes after I left thick cloud rolled in and all planes were grounded.  But in the sky I was treated to the most spectacular sunrise ever.  As I sat there gazing at it, I realised this symbolised a new beginning for me, that now my life is now truly taking off. I am on my way to being where I want to be and nothing can stop me now.

So much has happened in this week.  First the relationship stuff.  Mr Red Sports Car apologised, but only in the context of trying to clear the name of his new love (he thought I represented her as a harlot – for the record I am a proud feminist and believe in empowering women everywhere and was appalled that HE chose to objectify a much younger Asian woman as a sexual object on social media).  He made a last ditched attempt at regaining my friendship, which he claimed he valued and was desperate not to lose, and I nearly fell for it. But then I reflected on my gold standard principles. I could never associate with someone who behaves immorally, and I would just be wasting my valuable energy on someone who didn’t appreciate me or treat me right.  I wouldn’t be helping him because he needs to help himself.  It would reflect a lack of self worth, and I would become tarnished.  So with love and genuine forgiveness, I cut him loose.  Turns out the new love subsequently broke up with him and moved on (implication here is that I am somehow to blame – which is quite unfair).  Everyone deserves love, but truly she deserves better treatment and I hope once the heartache heals she will see this and insist on her own gold standard in the future.

I continued to chat with the charming man who I was in the early stages of seeing. I valued him and his company, we shared a lot and organised to catch up when we were both back in Canberra.  Then my bestie, a guy I met online three months ago who ended up becoming a close friend, made a move on me.  Let’s just say he was persistent and has been for a while. It was kind of scary for me as I value him so much as a friend and didn’t want to lose that, and I felt conflicted about how to handle TWO men (not a problem I have had before – I should be so lucky).  Long story short, but I have been honest with everyone concerned and now have what is the start of a genuine and lovely friendship with the charming man and the beginnings of a best friend turned romance relationship with someone who has been a rock of strength for me over these past three months.  He says he wasn’t attracted to me at first (apparently I looked like an oompa loompa on our one date), but became so because of my gold standards.  Yep, gold standards are more sexy than cheap lingerie shots on an online dating site or bikini photos by an infinity pool.

So in my private life it is a week of leaning in and taking big risks and embarking on new challenges.  In my writing and blogging life it is a week of big changes as well.   For one thing I now have an opportunity to write regularly for a media publication of a high standard and work with a fabulous editor from whom I would learn heaps (more when it is confirmed).

On Ms Frugal Ears, I was challenged by the lovely Jadah Sellner to take up challenges. Specifically to run challenges on my blog.  At first I felt sick.  As in, scared sick.  For some reason this pushed me wayyyyyy out of my comfort zone.

Then I realised something. I have been working on a book called ‘Frugal Dare to Millionaire‘ for months.  The book is about a series of challenges, based on challenges I have done to save money.  The idea is to make saving money fun, something that can be creative and challenging rather than a chore.  Originally I was going to write the book then do online challenges.  But after listening to Pat Flynn from Smart Passive Income talk about testing business ideas I decided to flip it, and to create content now for a challenge and then write my book. One of the important reasons for doing this is that it will allow me to get much more feedback from you, my readers who I value, about what topics, issues and themes you are most interested in and to respond accordingly.

The first challenge is an energy savings challenge.  And I launch it tomorrow (or today if I get organised).

Why an energy savings challenge?  Well, energy in New South Wales and the ACT went up by 20% on 1 July and it is going to become increasingly more expensive. Friends have been complaining about winter bills that are more than $1,000 a quarter (double in some cases).  I am privileged to know more about energy policy than most, but knowing this I know that energy costs are skyrocketing.  While energy won’t be as cheap as it was in the past in the near future (or possibly ever) there are many little things people can to do save energy.  Of course we could just turn off electricity or gas – but seriously when it is 8 degrees on a cold Canberra morning can anyone really let their kids freeze?

I am still working through the technology and learning how to do a challenge.  I am excited and also a bit scared.  I would really love your support – please join the new Facebook group Frugal Dare to Millionaire I set up this morning and/or subscribe to my email (on the homepage, right sidebar).  Come fly with me – its going to be quite a journey.