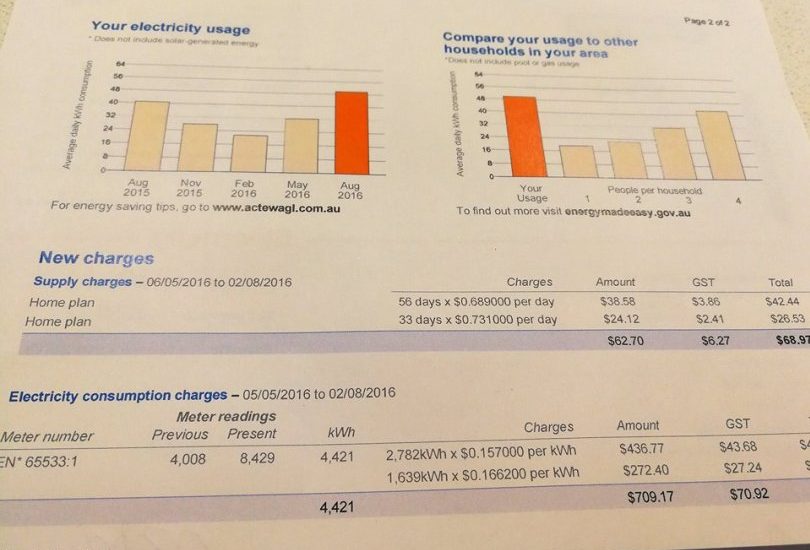 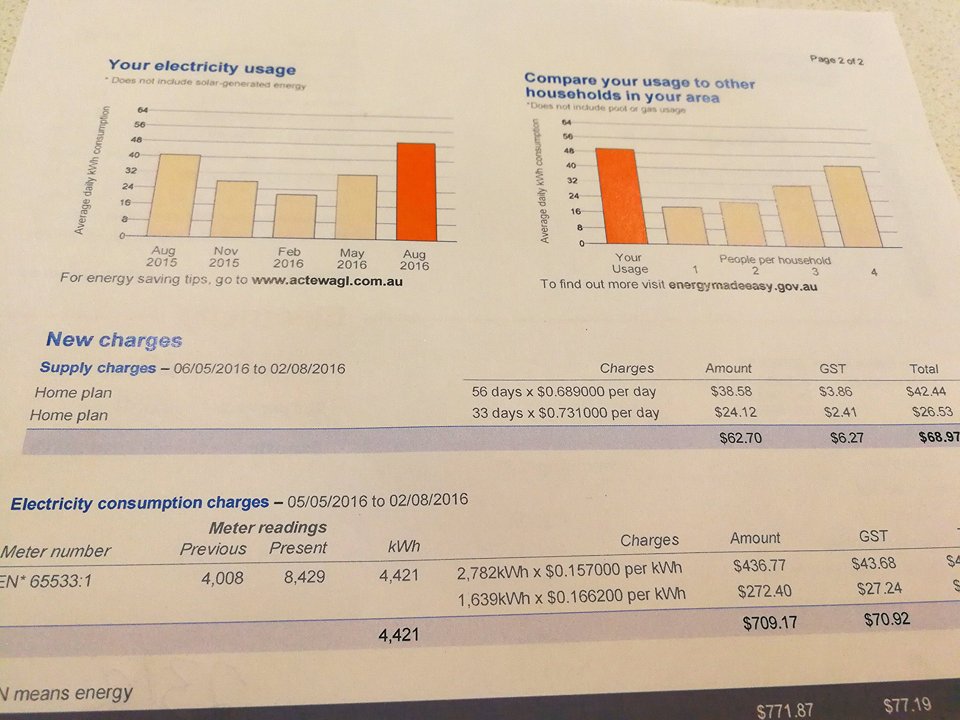 Are you ready for day one of the energy challenge?  Are you ready to save hundreds of dollars on your energy costs this winter, and to save ahead of the summer heatwave?

Welcome to this challenge. This is the first time I have done a ‘challenge’, and I don’t quite have the technology sorted yet but believing in imperfect action I am doing it anyway.  To follow the conversation, join me and the community on the new Frugal Dare to Millionaire group, or subscribe to the email on the homepage (right sidebar). Love and thanks to the community that is ALREADY following. I really worried that no-one would follow this challenge and I would be a bit of a loner, but I am so pleased to see that people are keen to save money and become involved.

I remember how scary it was to get my energy bill last year, even scarier the year before. In my old house I had flatmates and a tenant in the granny flat, and I paid energy costs for the lot.  It is hard to tell people not to use up electricity, especially when they have come from the northern hemisphere and are cold.  And especially when they don’t understand the costs.  I am now in a smaller and well-insulated apartment, but still I will expect it to be high.

When you find that bill,  add 20% to it (this is part of the challenge as per below).  That is because in New South Wales and the ACT prices have gone up by 20% from 1 July. In Canberra this amounts to an extra $579 per year on average.  Probably your entire bill will not have gone up, but most will have.  Prices in other states and territories have also gone up, and prices are going to go up again next year, the year after and probably continue for a while.  The Chief Scientist delivered a review into energy (aka the Finkel review).  The Prime Minister often talks about energy.  Energy, energy, energy – it is front page news and the big political issue that Australia is facing right now.

I could go on and on about energy, but I am not going to as for various reasons I wish to keep my views on the problem and potential solutions private.  All I will say is there is a lot less energy is being produced right now, and even less in the near future. There are challenges in meeting Australia’s obligations to reduce emissions under the Paris Agreement, a trend towards privatiation, ageing power-plants have been decommissioned (including Hazelwood, which had provided up to 25% of Victoria’s energy requirements), bans on gas production in the eastern states (plus large export contracts for Queensland produced gas,  and also lack of clear government policy had discouraged any major new investments (other than in renewables). That means there is less energy in the National Energy Market grid on the east coast.  Which means that based on demand and supply, prices are going up and will continue to do so.

Lower income families are already feeling pressure.  In Queensland (where the warmer weather does not necessitate the same heating demands as in up to minus eight Canberra), 460 households a week are having their power disconnected.  And a recent survey showed that households are becoming increasingly concerned about the cost of rising energy (plus interest rates).  Consider, too, that rising energy costs will impact on refrigeration costs in supermarkets, which will push up the price of key food items as well.

I have long been concerned that it is often the poorest in our communities who will be hit the hardest by large energy prices.  This is because people on low incomes are hit by a double whammy.  Firstly, they can rarely afford to do fancy things like install double glazing or put in solar PV panels or insulate ceilings or walls.  They are probably renting and/or in public housing, and usually these are older style houses that are not energy efficient.  Secondly, they can rarely afford to invest in energy efficient appliances.

Now that I have scared you into taking action, it is time to TAKE action:

I would love to hear about your energy bills and how much you estimate it will cost you per day.  Join the conversation on the new Frugal Dare to Millionaire group.  See you there!