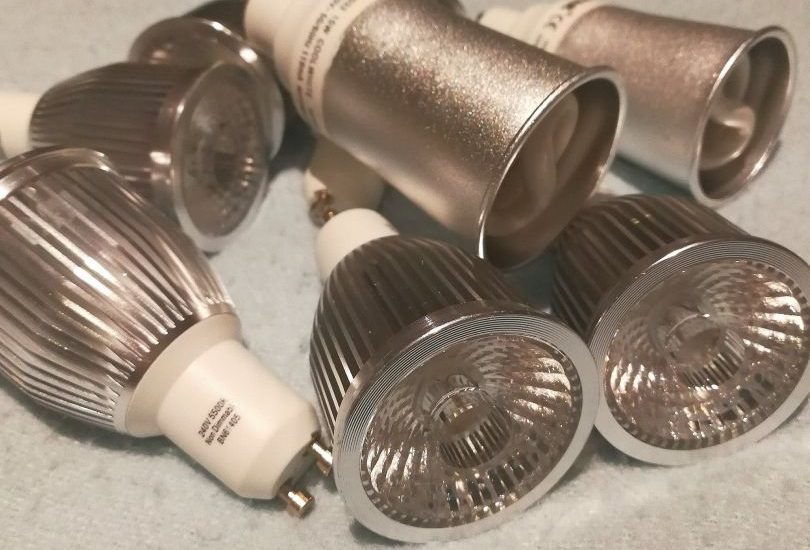 The electric light bulb has often been hailed as one of the single greatest inventions in modern society.  There is a whole interesting backstory to Thomas Edison and his genius – apparently, he was kicked out of school for underachievement but his mum told him he was sent home because he was too smart and homeschooled him instead.  There is power in positive belief and action, and avoiding stereotypes about children and their abilities, but for the purpose of this blog post, the light bulb moment is about electricity, light bulbs and saving money.

I now have someone special in my life. It is all fairly new but also not so new. We had been friends for over three months. Perhaps because I wasn’t yet over Mr Red Sports Car I didn’t see his true worth. But I should have realised it when he came over one day for dinner and changed nearly all my light bulbs for me to ones with a lower wattage that were more energy efficient.

There are a lot of calculations here, which he also did for me, and so if you are not mathematically inclined just skip to the end bits that I have bolded.  But if you want to work out costs yourself here it is.

Firstly, he worked out some assumptions about how lighting running costs from the Sustainability Victoria website.  In this, pricing for Victoria is assumed at 28 cents / kilowatt Hour. But in Canberra, ActewAGL’s max price is 19.78 cents / kilowatt hour. So prices in the ACT are about 2/3 of Victoria, and this has been taken into account in the calculations.  (If you live in New South Wales, the costs are significantly higher – up to 38.58 cents/kilowatt hour for peak usage, i.e. the times when you would probably use electricity.)

So potentially he saved me around $78.4 a year just by swapping eight halogen downlights for LEDs.

As to downlights – well I have 16 of those.  He replaced a further eight 15W compact fluorescent tubes, which cost $24.48 a year to run, providing an additional saving of around $18.08 a year.

These calculations are on the basis of swapping fairly energy efficient fluro lights for even more efficient LED lights.  If you had old fashioned light fittings the savings would be even greater.

Last year ActewAGL changed the light bulbs in my house to LED for free.  It was part of a program they were running to promote energy efficiency.  Unfortunately, they no longer have that program for home usage, but they do have a program for ACT businesses to support them to change to LED lighting.  If you have a business in the ACT, it could be worth looking into it.  And if you live outside of Canberra, perhaps it is worth checking with your local energy provider to see if they have a program that you might be able to access?

On light bulbs, another thing to consider is heat lamps in bathrooms (who doesn’t love these in winter?)  Each heat bulb is 250 watts, and a bathroom usually has a double unit that is 500 watts.  Assuming you use them for 30 minutes a day, each unit would cost around $17 a year to run.  Of course, if you have teenagers who spent hours in the bathroom of if you leave them running for hours …. you get the drift.  Best to turn off these heat lamps when not in use.

Your challenge for today is to think about your light bulbs in your house and to try to reduce the amount of energy they use.  If you can’t get out and change them straight away, at least be conscious of energy usage and turn off lights when not in use.  I would love to hear about your experiences with light bulbs on the Frugal Dare to Millionaire Facebook group – come and join in the conversation.