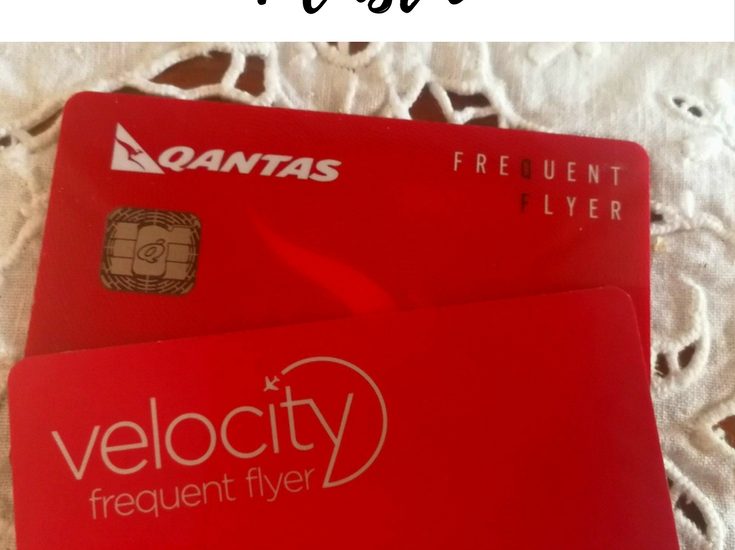 What if I told you that there is a card that you can use at any ATM in Australia fee free, is widely accepted overseas, can earn you frequent flyer (FF) points, does not charge foreign transaction fees for online shopping bought overseas and does not charge ANY monthly account keeping fees?

Yep, such a product does exist.  There are in fact at least two similar products that offer similar services.  You might even have one and not realise it.

I’m talking about travel cash cards offered by Qantas (Qantas Cash) and Virgin (Velocity Global Wallet).  There are similar products now offered by other banks and institutions, but I have chosen these two because this is what I already have in my purse – and they are two of the most common.

No, before I go any further I want to stress that I am looking at these products to play a particular purpose, and this is not, in fact, the purpose for which they were designed. These cards are marketed as something that you can load up with cash before you go travelling overseas.  But I want to use them instead of a credit card to reduce fees and charges and gain frequent flyer (FF) points.

I am about to refinance my mortgage and when that goes through my mortgage will be on an internet-based account.  I won’t be able to withdraw cash from that account and will need a physical bank account (and card) to do that with. Currently, I make most of my purchases with a Visa debit card attached to my bank account (which I will probably close early next year). Sometimes that card isn’t accepted, and when that happens I use PayPal or a low-interest Visa credit card ($49/year fee, no rewards).

Before I compare Qantas Cash and Velocity Global Wallet to decide which one is the better deal, here are some things to note about these cards:

How they stack up

As you can see, you have to spend a lot of money to earn FF points. Over time if used astutely for essential purchases, e.g. special travel deals, you could get some additional points. If you do not plan to travel overseas and do not need travel insurance, this is a great way to have the convenience and features of a credit card without having to pay for it.

I have been trialling the Qantas Cash card for several weeks. I already had it (in fact I had had it in my purse since 2013) and it took five minutes to activate it. I had some large bills I had to pay and found it quick and easy to upload funds (generally took one day).  I also like the fact that, as it is a debit card rather than a credit card, it can be used as a good budgeting tool.  It does, however, take up to eight weeks for the points earned to accrue so I am not yet able to assess how quick it is to build up points.

My partner already has a Visa credit card that has travel insurance with it, so for our international travel plans next year we will book and pay with that.  So assuming that I then switch to the Qantas Cash Card (or use the Velocity Global Wallet) I would save around $130 in annual credit card fees for a comparable product with insurance, plus potentially earn around $50 in FF points over a year.  Total saving $180.

Your challenge is to think about your credit card. Are you getting the most from it?  Do you use it enough to benefit from FF reward programs?  Could you benefit from ditching it and using a FREE Qantas Cash Card or Velocity Global Wallet instead?

January is a great time for setting goals. But th