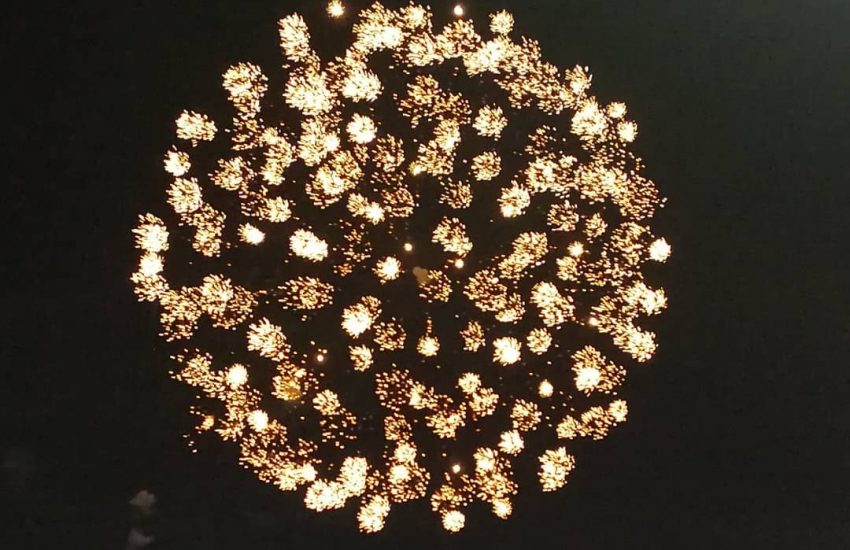 A friend of mine who claims to know horoscopes (Chinese and Western) said that 2017 would be a sparkling year for me.  I guess she was right in some respects – I did drink an awful lot of Prosecco and Champagne (and even a lot of Moet, but for the record I prefer a good King Valley Prosecco such as Dal Zotto any day over that expensive French stuff).  But like most things in life, there were the highs and lows. Overall I think it fair to say that 2017 was a year of significant changes.

Thank you for joining me on the journey in 2017. Peace, love, happiness and abundance to you and your family in 2018!