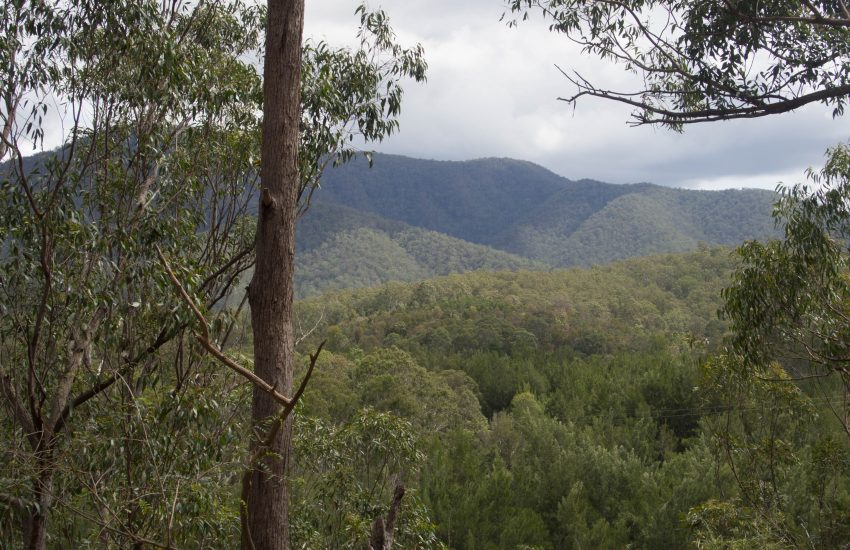 Sometimes my life seems to be going marvellously, and sometimes – boom – it changes. I think it fair to say that the last few weeks have been a bit tumultuous for me.

Most years at Christmas I like to listen to Handel’s Messiah. It is a tradition I inherited from my Dad, who used to sing it with gusto off key (sometimes also while under the influence). The oratorio is based on the bible, but it is not just a straight religious text but rather a story that tells of prophecy and miracle.  There are always bits that resonate with me.  One of my favourite lines comes from towards the beginning of the work:

Pretty much in the twinkling of an eye is how things have changed for me.

Four weeks ago I was flying high.  My boyfriend of four and a half months, the lovely Neil, proposed marriage.  It sounds quick (and some of his family is reeling) but it has been on ever since we started dating. You know when you know. Both of us had been heartbroken and unsure of the dating game when we first met, became friends, then besties, then before I knew it – in the twinkling of an eye – he was always at my place and had become part of my life. We kind of skipped the dating step.

A week after he put a ring on my finger I was home with a sick child. Well, he was dying at home but not so sick as he couldn’t handle the playground.  So it was that I bumped into a talented artistic friend, whose work I have long admired on Facebook, who was also doing the school holiday entertaining at the playground routine.

She had a tale of woe, of how she and her husband had planned to move to Brisbane.  They had planned to put their Canberra house on the market, sell up and then move to a new job and a new life. Then bad health hit. Her husband required three operations.  Due to the nature of the procedure and the need for it to happen urgently, they opted to have it done in a private hospital.  Suddenly they were in debt and needed to refinance the mortgage to cater for a maxed-out credit card.  I could tell that my friend was just a tiny bit panicky about these changes and their new reality.

I was sympathetic, but I was riding high on the euphoria of my new engagement, ring blinging on my finger and my whole life ahead of me.  I felt untouched by negative thinking.  I mean, Neil and I were planning a wedding, we were buying investment properties together. I had a great job, he had a great job, and we were about to celebrate our first Christmas together with this family and then go caravanning up to the Gold Coast to see my family. We were happy, happy, happy and felt like we had a lifetime of happiness ahead of us. Nothing could go wrong – positive law of attraction thinking all the way.  We were blessed.

Then two days later he had a massive heart attack.

We didn’t see it happen, both of us thought it was a stomach upset. In the twinkling of an eye, our life changed. Thankfully he got to the hospital within the crucial first 90 minutes or so.  Thankfully the operation to insert two stents went well. He was due to be discharged on Christmas Day and planned to be back in a two to three weeks’ time for a further procedure.

But then he developed a lung infection.  He didn’t respond to the antibiotics as hoped, so he was transferred to the intensive care unit, where he was for three days including over New Year’s Eve. My lovely father came up to help me mind my kids so I could go into hospital to visit him.

Suddenly, in the twinkling of an eye, our plans changed. We cancelled the family caravan trip to the Gold Coast. He was in the hospital for 18 days, and he is going to be off work for a long time – at least eight weeks initially and then he will need a second operation.  And I will have to take carers leave to care for him, at least for some of this time.  Not the Christmas, or the New Years Eve celebrations, we had planned.

When life doesn’t go to plan, a good financial plan starts to kick in

The biggest worry, when there are health issues or life changes, is the ability to pay the bills and continue to manage the day to day expenses.

In our case, this is less of a worry because my man is a stable public servant with over two years’ worth of sick leave.  He also has seven months’ worth of long service leave and a permanent full-time job.  He can weather this.  But once we are through it I will be suggesting to him that he review his private health cover, his will is up to date, that he has a power of attorney so that someone can make urgent medical decisions for him, all necessary insurances are in place, and that he has enough cash reserves on hand.  Thankfully also because of the nature of his illness he was being treated in the public hospital system so (for now at least), there are not large medical bills.  He will need to take a cocktail of medicines for the rest of his life, which will add to his expenses.

Throughout 2017 I have been working with my financial planner, Michael Miller from MLC Financial Advice Canberra, to finesse my financial plan.  Because I am the main financial provider for two young children, my overall plan is consistent yet conservative.  I’m a bit of a financial know-it-all, but I have conceded that his advice has helped me strengthen my plan by identifying gaps I didn’t identify.  Like understanding the advantages of making extra superannuation contributions to my defined benefit scheme.  And the importance of taking out life insurance when entering a new relationship.

My financial plan has changed a bit since I first saw Michael. I paid off my mortgage earlier than I expected, for instance, and then bought a new inner-city apartment unit.  This has cost me more but has reduced my commute time and has enabled me to cycle to work (thus improving my well being).  Oh, and I’m now in a new relationship that is leading to joint investments, which wasn’t even on the cards when I had my initial consultation with Michael.

If ever there was a case study in why having a good financial plan is important, this is it. Because life CAN change in the twinkling of an eye.  And if it does, you want to make sure that you can still weather it.

Thank you to everyone for your thoughts and prayers for Neil. He came home two days ago and is now recuperating at home.  I’m enjoying creating heart-friendly meals.