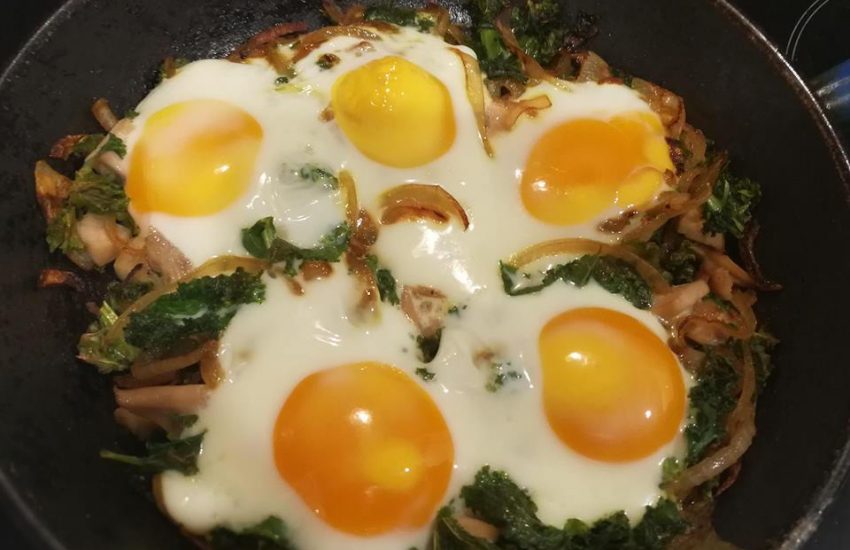 The last day came and went, and it was a bit of a feast.

All week we had been worrying about not having enough, but in the end we ended up having food left over. But first, let’s look at what we ate.

Overall this week we ate well.  In past years I have lost weight while on the challenge – up to 3kg. I did in fact lose a bit of weight this time, but not as much as usual.  My overall diet probably included more food than my grandmother would have eaten growing up (admittedly she was a depression era child), and even on this challenge I probably still eat too much.

What we did missed the most was flavour.  We had margarine, sugar and onion, but not much in the way of herbs and spices.  Not even pepper!  We hadn’t costed in salt, but when it was too unbearable we cheated  little bit.  This made for a fairly bland diet.  Overall we had enough in terms of calories, but it didn’t really grab us the way that a buffet meal would have.  We were content to just eat what we had without pigging out too much.

Breakfast was, again, porridge.  Neil made some more of his porridge scones, this time with one of his bananas.  He gave some to his daughter, who dropped by that afternoon, and my five year old ate some because he thought it was more interesting then his dinner.  Lunch was leftover fettuccini with tomato sauce, and I had heaps of leftovers at work to snack on.  People at work were expecting to see me starving and unhappy, yet I was turning up with homemade pasta.

For dinner I was originally going to make a quiche, or maybe a frittata or even a strudel.  But I was tired and didn’t feel like cooking anything fancy.  Also, I had planned to make a dish that used up most of the kale but found that after only five days it had gone yellow (greens are definitely vegies that need to be eaten fresh).

In the end I made a kind of huevos rancheros inspired meal from caramelized onions, kale and leftover roast chicken with eggs on top.  We ate it with some of our brown rice.

But wait, there was more.  We still had apple and the most luscious plums leftover so I combined them with oats, flour and sugar to make a crumble.

Such a feast! There was so much food that we couldn’t finish it all and had to put half of the crumble back in the fridge.

In past years I have stayed up to midnight because I had been starving and craved chocolate. But this time, I happily went to bed early at the end of the challenge.  I enjoyed my hot cuppa tea the next morning, with Vegemite toast, but oddly I found I hadn’t missed it as much as I thought I had.

Another surprise was that we had food leftover – one egg, one cup of plain flour, a litre of chicken soup, half an apple and plum crumble, half a kilo of sugar, two cups of oats, three cups of cooked brown rice, a banana, two onions, half a cup of milk and around 500g of frozen vegetables.

Would we do it again? Maybe.  My Neil floated the idea of doing it semi-regularly – like once a month.  It certainly taught us a lot about waste and using up food, and we felt healthier for it.  It does, however, take a lot of high level planning and discipline. For now I’m enjoying being able to eat out and eat what I want.

Neil and I completed this $2/day challenge as a fundraiser for Oaktree. If you are able to donate, we would really love your support.