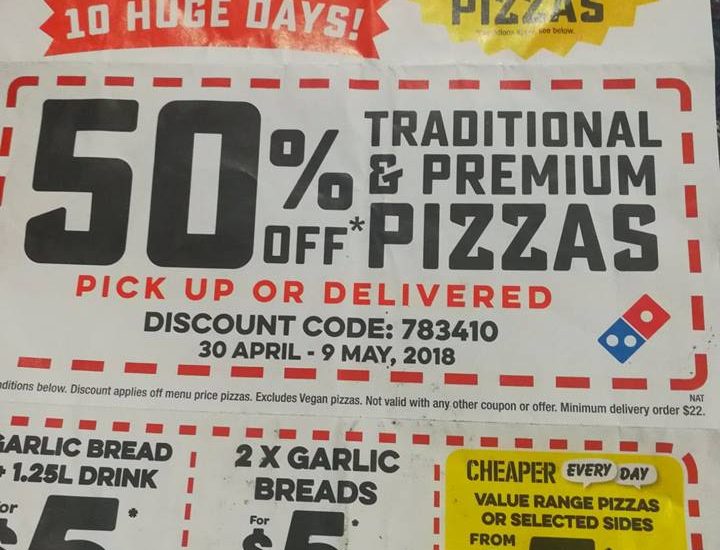 Have you bought a voucher from a website that enables you to eat out at a restaurant at a discount? If so, you are part of a multi-billion dollar group buying industry.

With group buying, you purchase in advance from a specialist coupon/daily deal company.  The company then gives you a voucher, that you print off and present when you redeem the service that you need.  If you are planning on going on a holiday or out to dinner sometime, the idea is that you purchase now when the item is on special, then you use it when you need it.  Most of the deals are advertised online.

For example, you might pay $50 for a meal for two that is normally worth $100.  You purchase the voucher online on Monday, you make a booking for a restaurant that Saturday and then present the voucher at the end instead of paying. Well, you might need to pay extra if you order extra items but the idea is that you have prepaid to access to a special deal.

I have used several of these. It is important to communicate up front with the restaurant or provider so they know what you are redeeming. There are sometimes restrictions such as on times available (e.g. with travel), or on the type of food you can order (with a restaurant). One restaurant I visited had certain items that it did not include (e.g. any entree/mail except for certain larger dishes), and it was important to be aware of that and order around it.

How it works is that the coupon company agrees to promote the services of certain companies on the condition that those companies provide large discounts to the consumers.  A key issue here is that the service/product is not provided by the person you actually buy it from.  Further, there can be issues with  meeting all the conditions (e.g. must be used by a particular time – difficult to lock in if say a restaurant suddenly becomes busy and you can’t get a reservation before it expires).

According to NSW Fair Trading, it ‘has received an increasing number of enquiries and complaints about group buying, particularly in areas such as hair, beauty and personal care services, restaurants and cleaning services. Common complaints include non-supply and incomplete supply of goods or services, and difficulty in booking services and redeeming vouchers.’

It provides the following tips for consumers:

Consumers considering a purchase from a daily deals or group buying website should:

Some companies operating in Australia include:

Have you purchased from a group buying site? If so, what did you buy and how was the experience?  Did you save a lot of money?