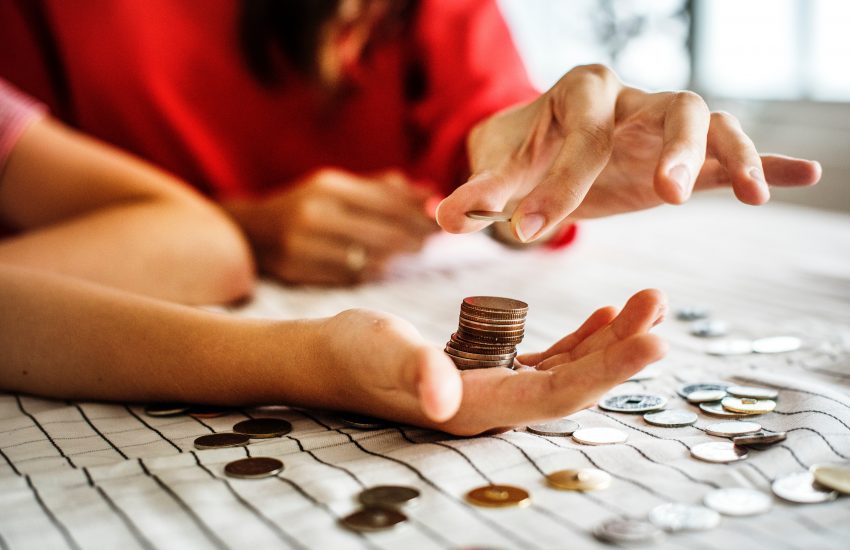 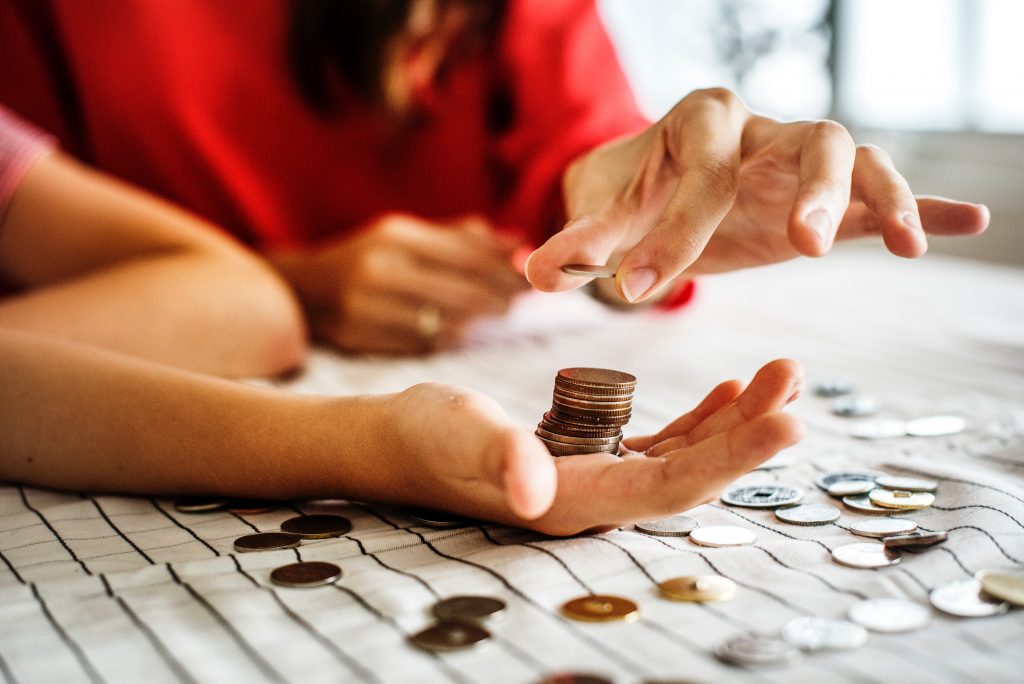 On Tuesday, I sat with my new husband and watched the budget. I was going to write a blog post about it straight afterwards, but then I decided to read a trashy romance novel instead.  Which for someone like me who loves finance says a lot .  The 2019/2020 is not exactly attention grabbing.  Which is surprising, given it is an election year.  In fact, the election is imminent.

We are still very much a lucky country.  We are, on the whole, blessed.  While some people are genuinely struggling, for the most part, the average middle income family does okay. But why does it feel like we aren’t?

While into our 28th year of uninterrupted economic growth (i.e. no recession), wage stagnation has meant that most people’s pay packet isn’t going up.  My base salary, for instance, hasn’t gone up in around a decade other than a bit of CPI adjustment.  While interest rates are at historic lows and that’s good for people like me who bought into a lower market, people who bought in Sydney and Melbourne run tight budgets to afford their mortgage payments – only to watch the market price go down, which means they would make a loss if things got difficult and they needed to sell.  (Note: not everyone lives in Sydney and Melbourne and what happens in those markets does not reflect the whole of Australia).  The stock market is up and down, and it is unclear where to invest.   Meanwhile, energy costs have risen and are unlikely to return to super low levels.  And tax bracket creep means that many people who would have been low tax payers are now in higher tax brackets.

This budget was meant to win us over.  Many were expecting a big cash splash. But then the Coalition wanted to demonstrate its sound money management credentials.

Who cares about the budget surplus?  Well, I do for one as the knee jerk reaction to fixing the debt problem is often to reduce government spending sharply.  That directly affects the economy of Canberra, the city that I live in.   And big flashy cash handouts always have a nasty downside in the long run.  I want my Government to act in a fiscally responsible manner, and surprisingly, when I talk to other people this is often the first thing that they single out to be important. More than what is in it for us personally is what it means for the economy as a whole.

So for the most part, I think the forecast budget surplus is a good thing.  Note the surplus would only be achieved after the election, and so is more a tempting promise than a reality. Things could change, but it is heading in a good direction.

The second thing people care about is taxes.  The reduction of the tax rate for many people from 32.5% to 30% is good. But because of tax bracket creep, it isn’t a huge reduction – especially when considering the higher than forecast gains from major commodity exports. The budget promises immediate relief of up to $1,080 for singles and $2,160 for dual income families. When I checked out the calculator online, I worked out that I would pay around $400 a year LESS a year under the new arrangements which isn’t quite as flashy. Meanwhile, I am paying more in childcare costs as I now only get 45% back for the childcare rebate rather than 50% (at the last Federal budget, childcare became means tested).  Acknowledgement of the huge weight of childcare costs and the importance of childcare for encouraging female participation in the  economy is just not recognized.  So this tax reduction doesn’t make much of a difference to me in the context of other Coalition policies to date.

The funding for more healthcare is good, and welcome especially as our population ages. And spending on mental health is also welcome as this is an area that has traditionally been underdone.  Canberra is getting a new eating disorder clinic, something that we previously lacked.  But is it enough?  There has not been much strategic planning (that I can see anyway) about how we as a society will manage the baby boomers as they age.  There is a need for increased healthcare – especially as they will live longer and they want to have a much better standard of living.  My 75-year-old dad, for instance, still travels to Japan every year to go skiing. This is a generation that does not want to be OLD. They want to live a good life and expect the latest in medical care and technology to enable this.

Last week, I attended a pre-budget lunch at the National Press Club where economist Danielle Wood vented extensively about how our economy is disadvantaging our youth in favour of the grey brigade.   I found her analysis confronting and uncomfortable. I didn’t like it, probably because it was true. It was consistent with what I had witnessed on a recent cruise ship – a large cohort of wealthy older Australians acting in a self-entitled way, especially when someone came between them and the buffet table or the bar.  OK, perhaps not that fair – if on a different cruise at a different time people would complain more about being surrounded by screaming kids. Or honeymooners.  But the point I am making is this older generation really want to live it up and have unprecedented wealth with which to do so.

But looking at the budget through this lens I can now see that a younger generation must feel aggrieved.  For instance, the original version of the $75 individual, $125 couple Energy Assistance Payment excluded Newstart and the Treasurer focused on how it would benefit pensioners.  Presumably young people not working deserve to freeze in winter?  This is something that the ALP quickly picked up on, resulting in a quick change to the package.

Other measures also support older Australians.  Older people who want to continue to work past retirement also benefit, as they can now contribute to super for an additional two years – up to 67 years of age. And there are economic incentives for older Australians to receive care at home.  Which is probably necessitated by the fact that we haven’t done much strategic thinking about how to care for the ‘I refuse to grow old’ class as they need more care.

I welcome the focus on funding measure to address domestic violence. It is extremely positive that the Fourth Action Plan under the National Plan to Reduce Violence Against Women and their Children includes financial abuse and technology-facilitated abuse.  But I’m disappointed that the measures are only framed as violence against women and their children.  Men can be victims, too, and are often too stigmatized to speak up when there is a problem.  And it’s not just poor and disadvantaged women, but working women as well.

What do you think about the budget?  It is just, meh, for you?  Or are you excited about how it benefits you and your family?