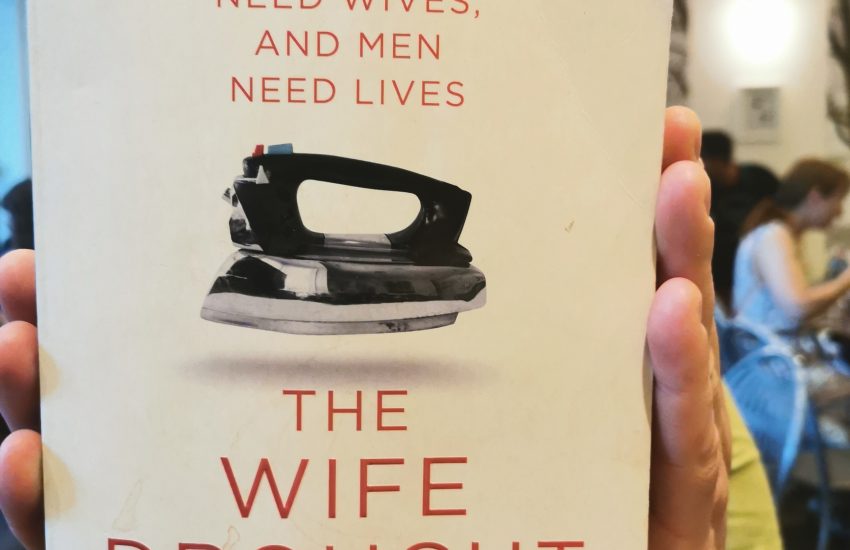 I know that conventionally, you are supposed to start a challenge on 1 January. But I am not a conventional person, and I decided to start on 30 December.

A friend invited me out for dinner and karaoke with other friends. I didn’t think I would know anyone, but it turned out that I used to work in the same Department as all three. It was fun to move from interacting in a professional space to something that was more relaxed and fun. I learnt so much about my former colleagues that I had never known before. I wondered in passing why we never had some of those conversations at work.

I took along a bag full of stuff. To be honest, I worried they would think I was slightly weird. I mean, who turns up to dinner and karaoke with a bag of second-hand things? Surprisingly, my friends took all but two of the items. I ended up giving away SIX items. Whoa, I couldn’t have been happier with my start to the #joyfulgiving365 challenge.

So first day into the challenge and I have gifted six items. 359 days to go!

Tell me, have you ever turned up to a social event with friends with a bunch of things to giveaway?