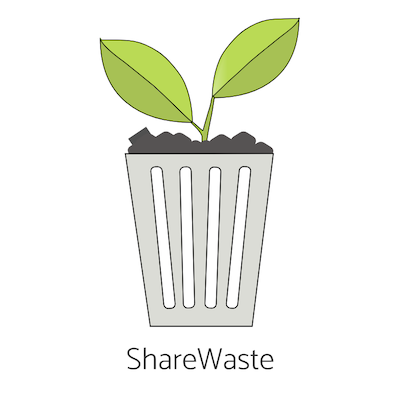 I woke up this morning and the sky was bright blue. Blue! I remember that colour. Canberra used to be famous for it’s bright, blue skies.

The first thing I did, like most of Canberra, was to open the doors. The smoke gets into everything. I’ve noticed that even places like Australia Post offices have an acrid, lingering smell of smoke. Once it gets in, it is hard to get out.

Then I went to the pool and went for a swim. One of my resolutions, after finishing work two months ago, was to go swimming regularly. I find it really helps me to be more calm and centred. I think of it as a form of meditation.

But with the smoke haze, it’s been hard to get out of the house. A lot of institutions have shut. And my pool shut for several days; it’s on the Australian National University campus, and the whole campus shut due to smoke haze. It’s hard to work off all that Christmas ham and turkey when you are stuck indoors. I’ve been feeling bloated and struggling to fit into clothes. #firstworldproblems

The weather was beautiful until lunchtime when, as predicted, it sweltered up to 40C. The ACT remained on fire alert, with the fires raging in the Snowies and predicted to enter national parks in the ACT. I love to ski and I love Australia’s high country. The imagery that has been coming out of that area is just so sad. It’s hard to believe and truly shocking. While I was hunkered into my cool apartment block on a clear, blue (albeit hot) day, it was hard to comprehend the tragedy that was unfolding only a few hours’ drive from my home.

Day 11 wasn’t hugely successful for decluttering, but I was gearing up for a big day on day 1.

But for now, I did do something I’ve been meaning to do for ages: I signed up to Share Waste. And I delivered some of my unwanted food scraps.

I kept hearing about ShareWaste, first from our podcast guest Mia Swainson (Zero Waste Canberra). And then again from the amazing Lish Fejer (Queen of Green).

When I moved into my apartment three years ago, I gave away my worm farm and my compost bin. I grow some herbs on my balcony, but not as much as I would like. It has annoyed me that I have now (mostly) been wasting my scraps. I was therefore delighted to discover ShareWaste.

It works like this. You download the ShareWaste app (or just go online). You provide your details, search for places near you, message them, and then deliver scraps. It turns out that there are two places near me that welcome scraps, including one in my street. One place responded to my message the same day, so I went for a walk and dropped by at dusk, once it was a bit cooler, to take some scraps to my chooks.

I was surprised, actually, at how easy it is. I’ve put an ice-cream container in my vegetable crisper, and I’m putting all my scraps in there. And I’m hoping that this will give me an excuse to walk more often.

What do you do with scraps? Do you compost? Or do you have another way to dispose of them?