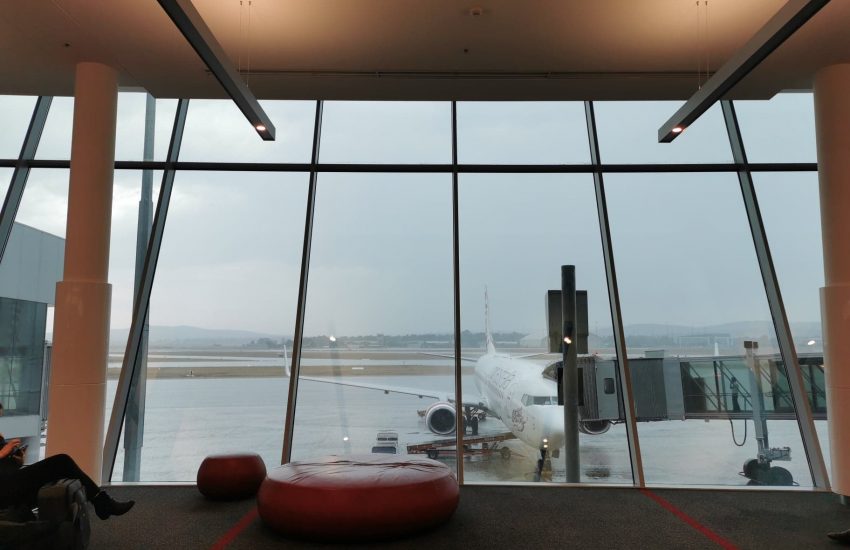 I woke up super early and excited. I’m off to Spain! But that’s not the reason I woke up early.

A new friend from my Zonta club, Misty Henkel, invited me to a breakfast networking event. It was called, aptly, Business at Breakfast.

I’ve been on summer holiday hours, fuelled by hot, hot, nights where my boys haven’t been able to sleep early and neither have I. Getting there at 6.45am was a bit of a shock to the system!  But I’m glad I went as I met some interesting and inspiring people.

Of course I had to give something away. Misty is a master sales and networking coach, and author of Overcoming Obscurity. So I took a copy of a 1992 classic “Do It!  A guide to living your dreams” by John-Roger and Peter McWilliams.

Breakfast over, I hurried home to do all the things you need to do before you jet off for a whole 12 days.  I remember (too clearly) when Neil left on 22 November.  I was a bit cranky at the thought of him leaving, and thought that mid-January would be ages away!  How has time gone so quickly?  And yet, missing him each day, it has gone slowly. Actually, the first week was the hardest. My boys and I were so used to having him as part of our lives and suddenly, he wasn’t there. My boys missed having someone to make bad dad jokes with.  And watching the new Star Wars movie without them wasn’t the same. At all.  And I had to work out how to put petrol in our car.  Doh! Yep, I’d never done that before.

The day went quickly and before I knew it, it was time to go! Luckily for me I have a good friend.

I hate food waste. And so does my good friend, Trish (the same one who took me to the Red Cross to try to donate blood a few days ago).  “Would you like some fruit and other things I have leftover?” I asked her?  “Oh, yes,” she said.

She turned up exactly on time, gladly took some bananas, apricots, stale bread (for breadcrumbs), milk and hommus that I would otherwise have had to throw out. And then she offered to drive me to the airport. We had a lovely chat. It was so good to catch up (again!)

As it happened, my flight was due to take off just as the long hoped for rain arrived. And what a thunderstorm it was! Several friends posted videos of hail. All airline boardings were halted due to a lightning threat. I arrived at Sydney two hours behind schedule, and then it took a long time to get through customs and airport security – presumably because the heavy rains had also impacted Sydney. My flight to Abu Dhabi (en route to Madrid) was also late. But we so badly needed that rain. I wasn’t complaining.

Do you hate food waste? What do you do to get rid of excess food before you leave for holidays or a trip?