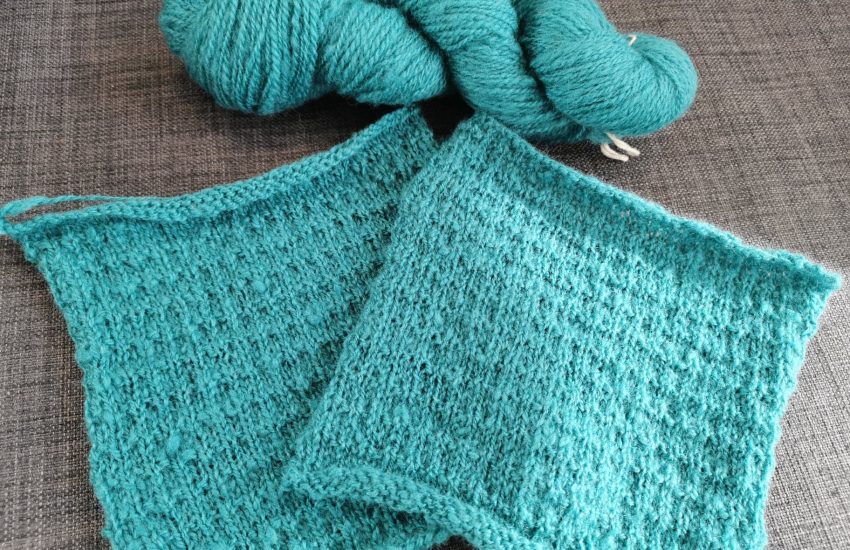 True love is caring for someone when they were sick. And even when they share the sickness.

Neil was home sick on Tuesday, and although he was still coughing and spluttering, he went back to work on Wednesday. And that’s when I started to feel unwell.

At first, it was just a sense of being tired and coughing. I rested up and stayed home. We ventured out that night in search of tapas. But at 7.30pm we were too early for most places (which generally only open around 8pm to 8.30pm), although we did find one sort of okay place.

Then we ventured out for dessert, with Neil’s friend, Chris, taking us to an amazing bakery. Being late in the day, they didn’t have a huge selection. But I did manage to order a slice of a delectable local custard dessert – Tocinillo de Cielo. Essentially it is like a creme caramel but richer. One to recreate at home. Yum!

Photo above is me, before I went home with a fever. I’m loving my Perri Cutten coat, which was a present from my friend Melissa.

Then I started to feel shivery, so I asked Neil to take me home early. All night I had a fever, aches and shakes. When it hadn’t passed by lunchtime the next day (Thursday), I began to get worried. With all the reports of a new killer virus in China, and only days before I was due to board a plane back to Australia, I was a bit uncomfortable. Actually, I was starting to get worried. Worried enough to call my travel insurance, which I received automatically with my HSBC credit card. They helpfully provided me with the names of two local hospitals.

Neil came home from work early with a lady from work, Pepe, who speaks fluent English, Spanish and I suspect several other languages. Together they found a nearby clinic and then we walked there. Pepe helped translate and assured me that my virus was pretty much what had been going around (i.e. it was a normal, Coruna Spanish virus and not a killer coronavirus). Phew!

I went home and slept for the rest of the day and woke up around 10pm, then I couldn’t get back to sleep.

With all of the shivering and sleeping, I haven’t managed to give much away. I tried to give one of Neil’s friends a book, but she suggested I keep it and instead swap it at the library in her hotel. Neil took two more Delicious magazines to work, which he gave to a Spanish lady he works with. And I did a lot of knitting.

I’ve been working on this jumper for years. I promised Neil I would have it the Christmas before last. And I have *finally* finished it. I was going to do the last sewing up bits in Spain. Except that I forgot to pack one of the sleeves. Who needs both sleeves on a jumper anyway?

But quite seriously, going through my bits and ends of unfinished craft projects and supplies is also a priority on my Joyful Giving/decluttering project. Thankfully I had another project that I could work on, which was perfect for working on during late night/recovering from virus insomnia.

I’ve been knitting 20cm squares that are going to be used to make blankets for bushfire survivors. The idea is that people who have lost everything need/welcome something special and unique. I’ve joined the 2020 Fire Relief Crafting Circle Facebook page. There are some beautiful knitted and crocheted squares happening!

Thankfully, I had plenty of wool including this beautiful homespun teal wool to use so I am still able to declutter. I’ll count this in my tally later once I deliver them, but for now, I know there are things happening for when I’m back in Australia.

As an aside, one of my blog readers told me about a fabulous initiative in Sydney – op shops for crafters. The Sewing Basket operates in three locations: Newington, West Ryde and Balmain. Run by Achieve Australia, it stocks a wide range of donated fabrics and patterns, patchwork, embroidery materials, knitting and crochet yarn, haberdashery, and more, while providing employment opportunities for people with disability. Oh, and it’s on sale with 50% off all fabrics excluding patchwork until 14 February.

Have you ever been sick when you have been overseas? Was it scary? How did you manage linguistic problems?