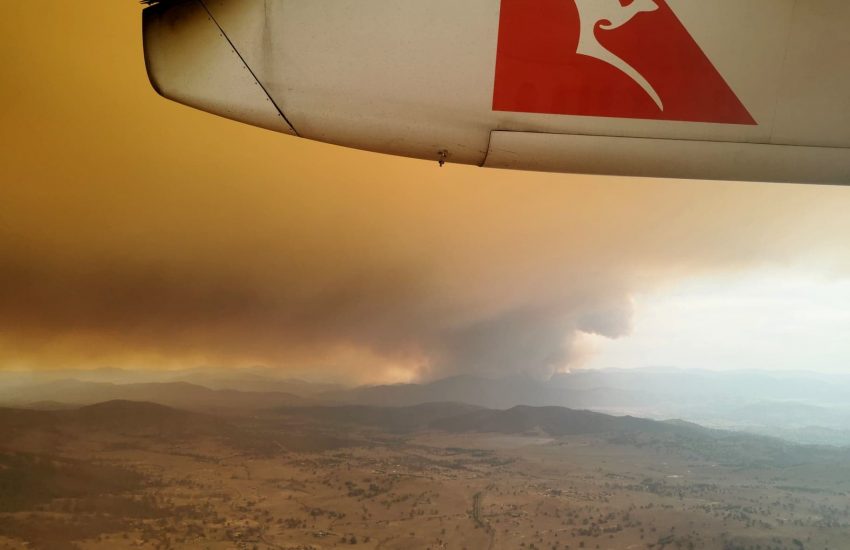 I’ve been in transit for the last few days, but now I’m back home. Glad to be back, but also a tad scared.

In my last post, I shared how I had been sick in Spain. Well, I did get better but it took a while. And with feeling a bit tired – and travelling – I haven’t written much. Nor have I given much away.

Friday was my last full day in A Coruna. I mostly stayed at home and rested, but it was a (rare) sunny day so at lunch I headed out for a walk. It was fun to visit Zara’s flagship store and even do some shopping (super cheap as it was on sale), and then to walk through the San Nicolas area. I had planned to explore a lot more during the day while Neil was at work, but my priority had been getting well enough to get back on the plane! Thus it wasn’t exactly an eventful and jam-packed visit.

I did giveaway one item: I left a copy of Nigel Featherstone’s book Bodies of Men in the swap library of Hotel Blue Coruna. It’s a great book and unexpectedly touching. I enjoyed reading it a lot. But somehow, I wasn’t sure that leaving a copy of a book about two men finding love in Egypt during World War II would be okay at the Abu Dhabi airport. I was guessing that a hotel in Spain might be a better option. I really hope the book travels the world and goes to some interesting and unexpected places.

This had a depth to it that I didn’t expect, but it was still fun and absorbing – great to read on the long flight home. I finished it on the flight from Abu Dhabi to Sydney and left it at Sydney domestic airport.

We spent Saturday driving from A Coruna to Madrid, a leisurely 5 and a half hour car trip over two mountain ranges. It had been snowing heavily around the mountains, although thankfully not snowing as we drove. We planned to stop to see the city of Lugo, famed for its Roman walls, but somehow got lost instead trying to find Carrefour. Carrefour was huge – I don’t know how we missed it. They even had a whole dedicated section for jamon (cured ham).

I spent one night in Abu Dhabi en route but didn’t do as much exploring as last time. My priority was on rest and recovery.

Arriving back in Canberra

And then, after the long flight, back to Canberra. And what a sight as I approached Canberra airport!

Yes, another bushfire. This one the (then) out of control Orrorol Valley fire south of Canberra. With four days of hot weather predicted (including two days of 42C), it could easily get worse. I felt sad and oddly guilty flying in during this. Everything is so dry and the fire was so clearly visible from the air – and the airport tarmac. I had forgotten how stressful it had been living in the middle of the smoke and surrounded by fires. And I had missed out of the destructive hailstones and fires near the airport! It’s a funny welcome home, but I am still glad to be here.

I’m sharing below some beautiful yet scary photos from my friend Erna aka @simplycheecky. I don’t think many people in southern Canberra slept well last night.

It’s easy to be lulled into a sense that the bushfire crisis is over, but for Canberra, we’re still in the thick of it. It felt odd to just fly in and out again as if I had changed the channel on the television. But now I am back to reality and sadly I can’t just turn the television off.