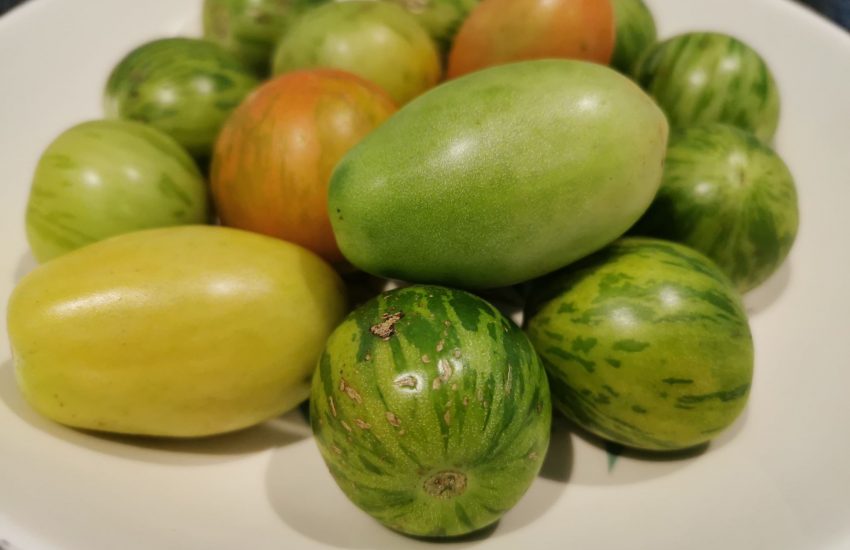 While I’ve been following developments of COVID-19 for some time, it’s now at a stage where it is impacting on our life and plans.

Neil was supposed to go back to Spain on Saturday (day 77). On Thursday, he was told his trip was delayed by a week as the project was behind schedule. Then on Friday, we realised that the situation in Spain was getting worse. As of writing, a state of alert has been issued and the entire country has been locked down. He had planned to be there three weeks, but now the entire dockyards he was to have worked at would have closed down. (And yes, I’m really glad he hadn’t left last week before things got worse.)

We also planned to go on a cruise in May. My parents-in-law had also booked to go as well. But now that’s in doubt as P&O have cancelled all cruises for a month. It’s still two months until we were due to go, but it’s not looking good. Thankfully, they will provide a refund (and bonus cruise credits if we choose to go on a later cruise), so we will have to plan at a later time.

#joyfulgiving when no one is going out

Sunday was a big day on the joyful giving front. It was beautiful, early Autumn weather in Canberra with deep blue skies, green trees and vistas, and the beginning of crisp air. People were out and about – not just because of the weather, but also because they didn’t know how long they might be quarantined for.

One of the things I am loving about my #joyfulgiving project is the way it enables me to connect with people. That’s going to become hard when we are at a stage when we are all spending time indoors and avoiding other people. Even Buy Nothing has put out advice asking people to respect that not everyone may not want to give and receive during a pandemic.

Podcasting and giving away

My giving started early. My new podcasting and radio guru, Jen Seyderhelm, came over to record a podcast. Jen is a radio star at 2CC, teaches podcasting course and also co-hosts the 20/40 podcast. The podcast will be out soon, and there are some fabulous and fun snippets in there – it was a great chat. But to whet your appetite, here is an article she wrote about the importance of radio (and podcasts) in difficult times.

And I was able to give her some things:

A bit of an ‘it’s meant to be’ story with the pants. I really liked them myself, but they didn’t really fit me. For one thing, they were way too long. I was going to drop them off at Another Chance, but they fell off the pile into the back of the car. I only noticed a few days later, and then had a thought: perhaps Jen would like them. This morning I got a message from her:

I actually can’t believe how perfectly they fit- plus the length is bang on!

I find that often (but not always) I manage to give the perfect outfit to someone. My sister, actually, really has the knack. I’m not nearly as good as her, but I can often pick what someone’s individual sense of style will be.

What I really enjoyed about this podcasting session was that it was all about women having a voice: women being empowered to say what they think and feel. I hope you enjoy it as much as I enjoyed recording it. We laughed so much!

My friend Sarah posted on Facebook that she had green tomatoes to give away. “Maybe someone would like to make chutney from them?” she asked.

“Yes, please!” I said. We were heading out anyway, and it was a glorious day for a drive, and so were there in 15 minutes.

We didn’t have to give her anything, but I passed on an Australian finance/retirement classic.

When your cruise cancels …

Then we headed out to clean my AirBnB at Scullin. It is, as you can imagine, a difficult time for many people in the hospitality industry – including those hosting AirBnB. People aren’t travelling so much. It would be easy to be worried, but I have faith we are going to be fine. My focus is on ensuring we disinfect everything, and that as a host, I behave with integrity in letting people know what is happening with COVID-19 here (2 cases so far with over 1,000 negative tests).

As we were driving to our AirBnB, my friend Trish rang to ask me for advice about a recipe. “We’re no longer cruising,” she said.

“Can we come and visit for a cuppa tea?” I asked.

“Of course,” she laughed. So after doing our cleaning, we headed over with our green tomatoes. She gladly accepted a bowl full.

We talked and laughed for hours. It turned out they had actually boarded the ship (Royal Carribean’s Radiance of the Seas), which was due to sail to New Zealand. They had unpacked, and Trish’s husband, Bob, had had one beer. Then, as they were at muster, the captain announced that the cruise was cancelled as New Zealand had decided to close its borders to cruise ships. They disembarked within an hour and and a half, and were back home in Canberra that evening. Their daughter sent them this YouTube clip as a bit of a joke:

We all had a big laugh at this! While Trish and Bob were sad to have missed their cruise, they can see the lighter side of things. We all need a bit of humour right now to counteract the stress and worry.

Now that he wasn’t going to Spain, Neil wanted to go and see his parents so we headed out to the country after we visited Trish and Bob. But first, we went shopping.

Could you relate to this? It was nuts – seriously crazy. We had a small shopping list (that did not involve toilet paper), but even so, we felt so conspicuous even buying anything at all.

It was even worse the next morning. We happened to be near ALDI Queanbeyan (returning from visiting my inlaws), and I decided to stop off as I had an item to return. “Are you sure you want to do this?” asked Neil. I understood why he asked. People were desperately queuing, vying to get in. This was a Monday morning. Apparently, Costco was worse! Toilet paper had run out, and people were buying hand towels instead. I was tempted to ask the lady next to me if she was planning to use it as rough toilet paper, but then I thought that was perhaps a bit too cheeky.

And we did make it to the inlaws place, just in time for dinner. Normally, we would take things with us, but most of the supplies they needed were completely out of stock. While we didn’t bring supermarket food, we did bring around 6kg of green tomatoes (Neil’s Dad likes to make green tomato pickles), and an egg poacher (because he likes poached eggs and we rarely use it at home).