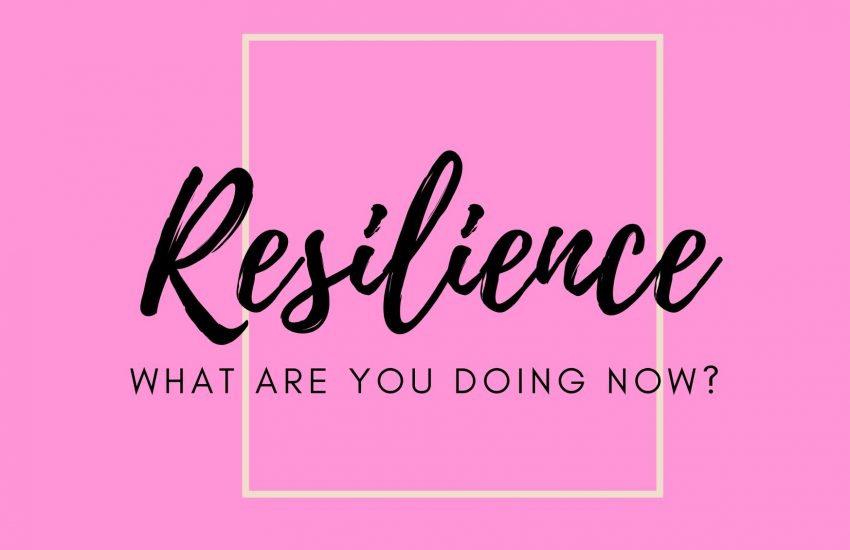 I spent the day (mostly) at home with my kids. And it seemed like every second email or Facebook notification was about cancellations.

Not so sick kids

My eldest son had a mild fever on Tuesday. Well, he had a headache and he seemed hot. I took him home from school, and I have since kept both of my kids at home. Both of them are fine; the eldest rallied within an hour and since then, they have been running around playing football, having mock Star Wars battles and playing computer games. We even managed a game of Rummy together before they got too silly.

I told them we are ‘homeschooling’, which in this case means they had to do a few exercises in their homework book and had to occupy themselves without their devices before midday. This forced them to do things like rediscover their Bey Blades, which they were once mad keen on but haven’t used in months

I’ve also been isolating myself in case there is a risk of infection, even though none of us currently have symptoms. Most of my day was spent in caring for them, dealing with the early effects of a migraine, baking sour dough bread and making chicken soup, and writing for Australia’s Best Recipes.

In any normal time, keeping kids home when they aren’t really sick would seem excessive. But then, we’re not living in normal times.

It was a day of cancellations, including:

Every second email seems to be headed ‘COVID-19’. I know what they are going to say almost before they say it: extra precautions being taken and things are moving online where possible. It’s all understandable, but also so weird. Five days ago, things were concerning but normal. Now, nearly all social get-togethers have shut down.

Amidst all of this, I put out a message on my Facebook Group about building resilience.

What has been really interesting has been to note how many people are focusing on gratitude. Gratitude really is key to building resilience, as it helps orient us towards the possible and practical rather than the negative and the hopelessness. Here is a list of the things I am grateful for at the moment:

I did not give anything away today, but perhaps my biggest gift is isolating the kids to avoid panic. How are you doing? What are you grateful for right now?