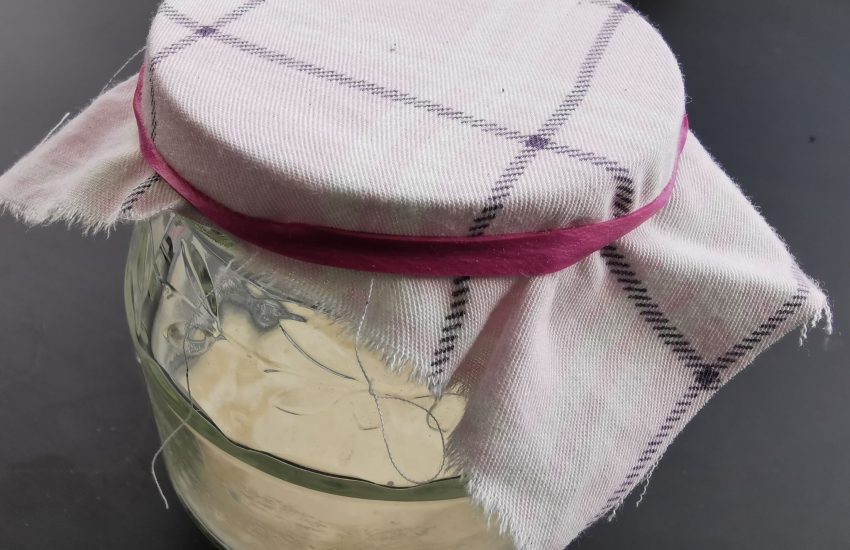 Day 86, and today marked the start of ‘pupil free learning’.

My kids were officially home as part of ‘pupil free learning’. I’d had them home much of last week, and then on Monday anyway, so we were already familiar with the drill. They have to do a bit of academic work in the morning, read for half an hour and run around outside – no electronic devices until noon. But we did make some exceptions for when they watched educational things with us.

There’s been a bit of confusion among the parents about what type of work they should do. I’ve been sharing things via email and What’s App, and parents have been sharing what they have been doing. I started a What’s App group for my eldest son’s class to keep us connected (I’m a class parent), and people seem to want to be connected. It’s all unclear, but at least they have homework to do.

Neil decided he would help the boys understand cars, so he put on a long YouTube clip that explained all about how a car works. I think he was more enthralled and interested than they were! But that’s the thing re home learning: you adapt it a bit to fit in what you are doing and kids will learn from you in different ways.

Mostly our days at home have been working well, but on Monday we hit a snag: they complained they didn’t have any good books to read. They do in fact have heaps of books, but they said they wanted new ones. There are also heaps of online resources, but I was concerned they would get sidetracked and end up back on the devices. So, in the end, I found a solution. But before I get to that: both mum and stepdad were at home.

Not everyone can work from home

My Neil has been going to work regularly. He said that his Cth public service department has been told it is business as usual. Really? The rest of the country is being told to work from home, but he has to go to work? And it’s a big building with hundreds of people. On Monday afternoon I got really stroppy with him. “Come home now,” I said. “This is ridiculous – you’ve had Hodgkin’s lymphoma disease (a type of lung cancer), a severe heart attack and two bouts of severe pneumonia. You are at risk. Tell your boss and work from home.”

So he did stay home. He tried to log into work remotely, and couldn’t. The system was overloaded. Then his boss called and told him there was no reason he should be working from home as it was perfectly safe to remain at work, and they had appropriate measures in place (i.e. hand sanitizers and desks that weren’t close together). Apparently being squashed into a lift was okay, as was lining up for daily coffees in crowds of other people. And let’s not even get to the bathroom.

Let me just vent here: why is it that the rest of the country has rules about social distancing, but somehow it doesn’t apply to the Australian Public Service? Why does the Government consistently treat the APS as if they are not real people with families? Why is there this sense that they are disposable, unimportant, mere numbers? Oh, but they need to work hard to keep the rest of the country going. Arrrghhh. In the end, hubby stayed home and took a day of annual leave to do so. The next day he headed back to work like normal.

A trip to the library

As the boys had been whining about not having good books, we ventured into the public library. To be clear, we were all well and healthy. And we were careful to maintain social distancing. I was surprised at how many people were out and about. It was easy to get a carpark, but there were still a lot of people in the library. Our librarians are amazing: they always seem to work even when others aren’t. Even during the smoke haze and record high temperatures, they were hard at work in the library.

We picked up some good books, including some my boys had requested (how exciting!), then headed into Woollies. We didn’t linger long – just long enough to pick up some UHT milk (2 litres only) and essentials like chocolate. The shelves were bare where flour usually is, and some other things were out of stock. But it was oddly normal. Quiet normal. No hordes of people. They’ve probably got their loo paper and are all holed up inside.

And while the advice is that the library, and the supermarket, can be open, and while we did not linger (nor get close to anyone), it still felt odd. Guilty odd, as if we were doing something wrong. Yet even a few days ago, this would have been totally normal. And still, hubby is at work and being told by the Government that he has to continue to be there?

My Buy Nothing group, which has been so supportive and active, is grappling with how to give in this crisis. There has been strong discussion among admins about whether to forbid (or discourage) giving altogether. The concern is that by gifting stuff, we could inadvertently be passing virus germs. Is it better to stop altogether?

The Buy Nothing founders issued this statement on 16 March, which they updated on 22 March:

FIRST THINGS FIRST: IT IS ABSOLUTELY NECESSARY FOR EACH AND EVERY PARTICIPANT IN EVERY LOCAL BUY NOTHING GIFT ECONOMY GROUP TO RESPECT THE LAW, ALL PUBLIC HEALTH ORDERS, AND COMMON SENSE TO PROTECT THEMSELVES AND THE COMMON GOOD.

We know there are concerns about people sharing items, and possibly transmitting the virus to each other this way. We must all take this seriously. It is absolutely critical that everyone follow all public health directions and recommendations regarding how to treat objects. It appears that this novel coronavirus can live for hours or days on all sorts of surfaces, from our car keys and cell phones to groceries and gifts. It seems a matter of common sense that we should each focus now on being mindful about what we bring into our homes, and on treating all objects that enter our homes with informed care.

Liesl Clark & Rebecca Rockefeller, co-founders and co-volunteers at the Buy Nothing Project

It’s a hard call, and in this context, sometimes not giving can be better than giving at all.

What have I been doing? Well, I have still been giving things away. Specifically, I gave away three batches of sourdough starter plus some of the abundant parsley I received while out at Hoskinstown. In all cases, I ensured I had washed my hands before handling the jars (or parsley). I also tried to keep as far away from the recipients as possible (in two of the three cases, I left near my mailbox – as I live in an apartment complex, leaving outside my door is problematic and it was too large for the mailbox).

I know the starter is in demand with so many people taking up baking in self-isolation. Even so, I still wonder if I am doing the right thing …

A few days ago, I was feeling like I was managing all of this well. And I’ve been projecting a positive, resilient image – especially on my new podcast. But really, I’m pretty fragile. I’m up and down and a bit scatty. I’m taking Phenergan of a night to help me sleep, and hubby is looking out for me by making me a cup of tea in the morning as he knows I am struggling to get up.

I think one of the issues is that my normal coping mechanisms are not available at the moment. I can’t just go to the pool and have a swim. It’s hard to go for a long walk as I have my boys at home. (Before you ask, I can’t just take them with me as my eldest has mild cerebral palsy and struggles to walk long distances, i.e. he gets tired after about 10 minutes). I can’t do tai chi classes as, well, it’s a class with other people. I can’t go op shopping, and I can’t drop over to see friends. And when people do contact me, it’s usually because they are super stressed and need me to support them. Just like adjusting to change itself, I’ve had to adjust my coping skills. It’s a day by day thing.

Eating half a block of Darryl Lea Rocky Road chocolate is not an effective stress reduction strategy. I tried it, and no, it doesn’t work.

Things that work for me at the moment are doing qigong (I have a DVD from the Tai Chi Academy), and going for a walk around the block of a morning before hubby goes to work – even if it’s only a short one. I’m also learning to be a bit kind to myself, acknowledging that I am doing enough and that I don’t have to take on everyone else’s problems right now. That said, I am still committed to helping where I can – I just need to focus on my own wellbeing first. As many other parents – especially mothers – around Australia need to. We need to look after ourselves before we can comfort, educate and care for our kids.

I recorded an amazing podcast with Bec Cuzzillo. If you are feeling stressed and worried about a lack of abundance in your life right now, this is a good podcast to reset. She talks about opportunities in the digital space, and having the courage to lean into what makes you light up.

Are you working from home? What are you doing to exercise self-care?