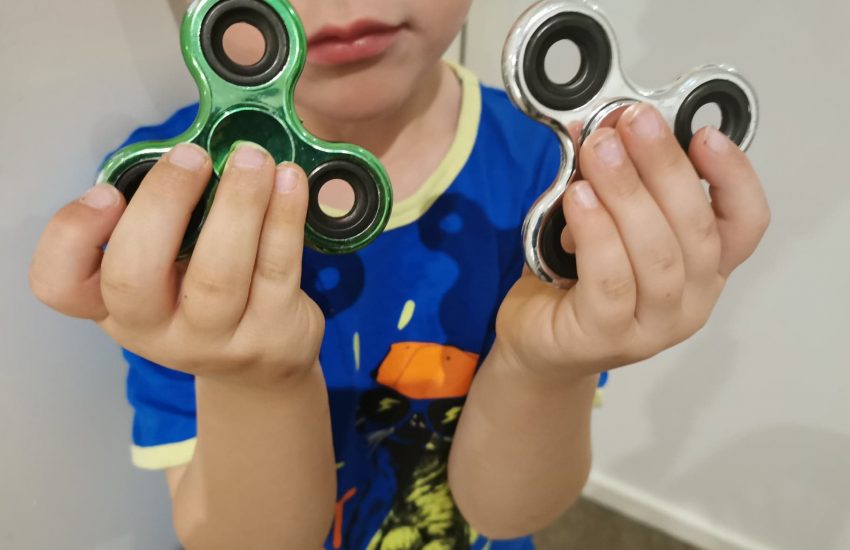 I don’t know about you, but there was a stage where every time I went into my kids’ room I would have to walk over tons of trading cards. First, it was Pokemon cards, then it was Magic the Gathering. And I think there are a few other sets as well!

It’s been around four years at least since they were into Pokemon, and while my eldest might get back into Magic the Gathering, for now I’ve put them away safely out of the way of the floor. More specifically, we sat down together and put them into neat packs together. It took a while. He grumbled, but he hasn’t made a mess since.

Earlier today, my husband’s (Neil’s) great nephews came over. They are four and two. Before they came over, I asked my boys “are there any toys that you no longer want that you might want to give away today?” I’ve involved them in their toys this way, and recently I found out via Decluttering and Organising Coach Lauren Winzar, that this is actually a very good thing to do. There is nothing worse as a child than to come home and find all your favourite possessions GONE. Even if you haven’t played with them for ages, you still need the opportunity to say goodbye.

Thankfully for me, the boys were well and truly ready to say goodbye to their Pokemon cards. I laughed a bit as they have spent a fortune with their pocket money on these over the years, but it is what it is. Neil’s four-year-old great-nephew immediately went to the Pokemon cards and was absolutely rapt to see so many! He was transfixed and so happy to discover new ones. He kept asking me to read the names of the cards out to him.

And it also turned out that he was transfixed with the fidget spinners my kids were no longer interested in. Apparently, he’d been asking for the ‘thing that spins on the floor’, but no one knew what he meant. Well, as soon as he saw the fidget spinners we knew!

Happy day getting rid of things. If I was counting the Pokémon cards individually, I would say there would be hundreds there. But based on the card decks, I’d say at least ten.

I also gave an orchid that needed some TLC to Neil’s mum, who has a way of bringing orchids back to good health.