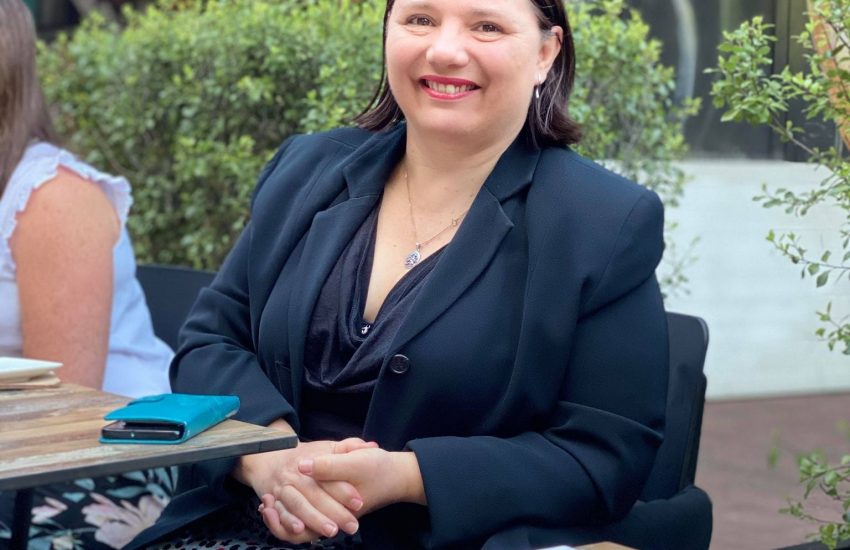 Most times people see me, I’m usually pretty happy and chatty. But you know what – I’m not joyful all the time.

And that’s because sometimes things just don’t go to plan. I’m writing what happened today to share about how it’s normal to have ups and downs in life, but when you have a resilient mindset, you find ways to reorient.

One of the things that I love the best about my Six Weeks to Abundance course is the week on abundance mindset. Reorienting to the positive – and possible – is so incredibly important to our short and long term abundance. It’s things like the fear of investing, and fear of trying something new – or even applying for things like a new job – that hold us back.

Burning the candle at both ends

Let’s start with today. This morning I got up at 6am to tune into FinconX that was being live-streamed from the US. It started at 3 am.

So far so good. But I was super tired, and in denial that I was tired. As my husband said, I’ve been burning the candle at both ends a bit too often. He is away at the moment, and I’ve been stressing about keeping a super clean home. With two primary school-aged boys at home. Yeah, good luck with that.

Anyway, my youngest had a bad nightmare four nights ago and wound up coming into my room, crying, at 2am. He slept in my bed for two nights. On one hand that might sound cute, and I’m aware that it won’t’ be too long before he’s a super cool dude who won’t really want much to do with me, but right now it impacts my sleep. He’s a kicker and also a bed hogger and doona stealer, so I have to keep moving him to ensure I have some space on my bed. He’s also a really sound sleeper and therefore hard to wake up, and solid and hard to move.

Then adding to this, two nights ago, my eldest son came down with a cold. He’s been up most of the night coughing and spluttering. Thankfully he doesn’t have a fever or many other COVID symptoms (and there aren’t any cases of community transmission where I am). But still, I don’t sleep well when my kids are unwell and last night I was up around midnight checking on him as he was unwell.

The bits of FinconX that I saw was awesome. I learnt so much. It was a bit overwhelming, but still pretty good. The imposter syndrome/self doubter within me was going “I’m not good enough”. And it also managed to self sabotage a bit.

I was matched with an awesome mentor: Budget Girl from Texas. You totally need to follow her.

This is one of Budget Girl’s YouTube posts. As you can see, she’s pretty amazing.

But then, while worrying about appearing professional and together, I pretty much behaved in the opposite way.

Firstly, I logged onto a group session she was hosting via my phone rather than the computer (WiFi went down). I didn’t realise I wasn’t on mute and was talking (loudly) to my boys. Thankfully she muted me and I kind of disappeared in embarrassment at that point – especially as the others were actually YouTubers.

Then, at the appointed mentoring time I logged onto the Zoom link. Except, I didn’t realise that I had forgotten to send her the link. Instead, she had sent me an email with a link at the same time I logged in. So I was on one Zoom, she was on another, and it went that way for a while, and then eventually we connected on Google Hangout. She tried to tell me something really important about my (very basic) Youtube site, and then I logged out of YouTube to try to see what she was seeing – and then Google Hangout disappeared because I had logged out of Google. Yep. So I basically stuffed my mentor around for over half an hour. (I should also add that she was doing this from the goodness of her heart and she is clearly a lovely and understanding person.)

The case of the missing keys

As the connection crashed, the doorbell rang. I’d promised my eBike to a lovely lady, who is part of The Joyful Frugalista FB group. I no longer used my bike and was keen to gift it as part of my Joyful Giving campaign. Ever so kindly, she and her husband turned up with a bag of homegrown produce and also volunteered to help me blow up my (non-ebike) tyres).

I’d found and charged up the battery, and we were ready to go. Until I realised one thing: I didn’t have the keys to start the ignition on the eBike.

I dashed upstairs and went to my handbag. Oh no, they weren’t there! Where the [beep] were my keys? Then I realised I had put the keys somewhere ‘safe’ as hubby kept telling me I was going to lose them one day. I started pulling out drawers, searching through cupboards, going through everything, beating myself up. What the [beep] had I done with them?

The couple opted to go and do shopping rather than wait for me. Good call, as I still can’t find those keys.

I learnt a few things from this, and a key one is that some days are just imperfect. Full stop. And when you are sleep deprived, things just have a way of going wrong. Really wrong. At this point, I was getting agitated and even (despite my recent diet) hit the chocolate. It didn’t help. I then paused and meditated for 20 minutes. That made a big difference.

I decided to focus on just going through my ‘stuff’ and cleaning up. Despite pledging to give away at least 1,000 items this year, I still have a lot of stuff (most of it fairly crappy). I’m realising how much I still need to declutter and how much better off I would be if I was more organised. This led me to reflect (positively) on the following:

When I contemplated on all of this, I felt a lot better. And even rallied enough to take my youngest son to table tennis lessons – which I nearly forgot about!

Have you ever had a day that went from bad to worse, and if so, what did you do about it?