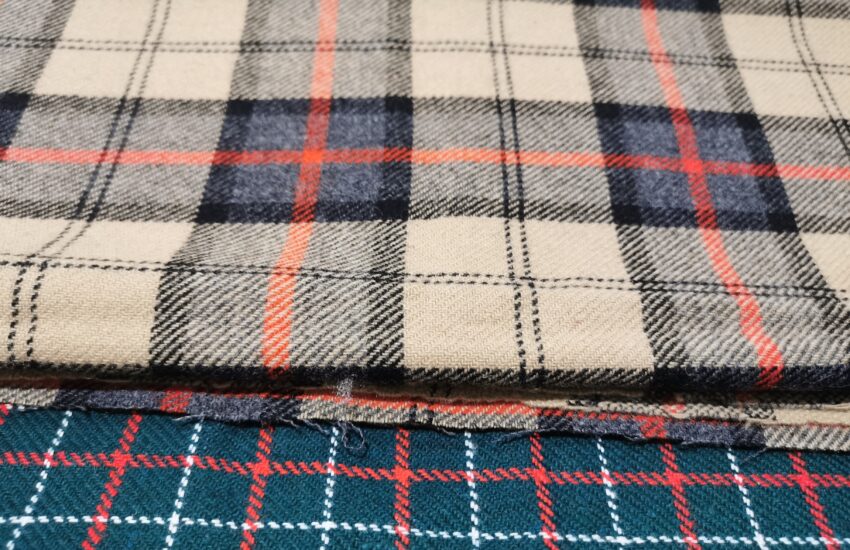 My good friend Trish came around yesterday for tea and a chat – and I managed to give her some things as she left.

Everything is always better over a cup of tea

They say that a true friend is there for you during times of need. I was upset yesterday – quite rattled. Trish came over, we drank a cup of tea, chatted – and she just listened and let me cry it out. She didn’t make me wrong. She was just there.

As I’m coming to the end of my year of giving, I’m realising things that hadn’t occurred to me at the start. I *thought* it would be a series of virtuous ‘look at what a hero I am’ posts about how I’d given away to the poor and needy. But actually, more often than not, it’s about the people I connect with and usually, they end up giving way more back to me than just the ‘stuff’ I give. It’s humbling.

What to give to a friend who is declulttering?

Trish has been hard to give to this year. Usually, she’s my go-to girl for accepting gifts of clothing, but she’s decided not to let any new clothes (free or otherwise) into her home this year. I respect that. She has also become even more of a minimalist than before, madly decluttering – and becoming super involved in her local Buy Nothing Project group.

Still, I know her well enough to have been able to give her a few things.

A jigsaw puzzle of MONA (Museum of Old and New Art) in Hobart. Trish grew up in Tasmania and has been back a bit in recent years, and has visited MONA more than once.

Two handbags, which she will use for filling sanitary products to give to Share the Dignity.

Two pieces of tartan-like cloth. I don’t think they are genuine tartan, but one looks like it is Burberry inspired, the other is more Christmassy. I picked up both at a church fete thinking I would make blankets to put on hay bales, which I planned to put around the firepits for our wedding. But alas, we were in drought and hay bales were scarce. Plus, as hubby pointed out, they can be scratchy. Trish loves sewing and I know she will put them to good use.

And several kids books, which she took for two of her youngest grandkids. She has several and is a devoted Nana. Funnily enough, several of them have the same name as her granddaughter written in them. They were a gift from another friend, whose niece shares the same (not terribly common) name as one of her granddaughters.